“Heritage is our legacy from the past, what we live with today, and what we pass on to future generations. Our cultural and natural heritage are both irreplaceable sources of life and inspiration. Places as unique and diverse as [ . . .] the Baroque cathedrals of Latin America make up our world’s heritage.”  –UNESCO

In my 30 years in travel, here is my #1 travel tip: When planning any trip, the first place I go to is the UNESCO World Heritage web page. I know for a fact that even the most remote UNESCO site will not disappoint. They are the precious jewels of every country, where history, culture, and landscapes are protected and recognized as national monuments. During my most recent trip to Brazil, I visited several UNESCO World Heritage Sites, and was able to experience the rich culture and historical landmarks in Brazil. Here are 7 of my top picks for UNESCO World Heritage Sites in Brazil: 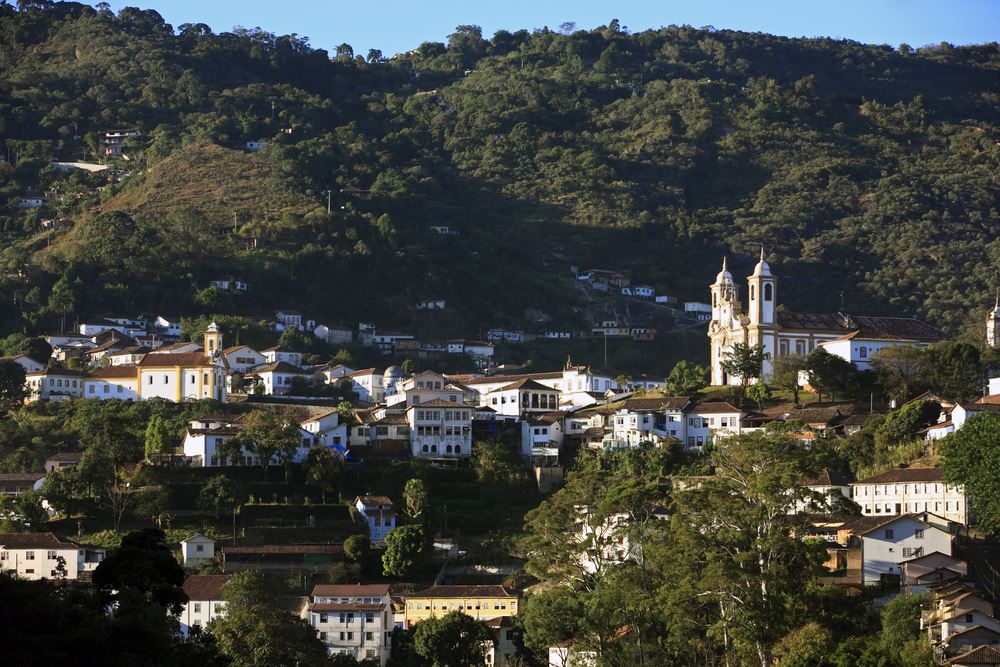 The historic town of Ouro Preto played an important role in the heyday of Brazil’s gold rush. The name “Ouro Preto” means “Black Gold,” and gold indeed flowed through this port city on its way to the Old World. During the 17th centuries and 18th centuries, gold mining was one of the major industries of colonial Brazil. The town got rich off the exports and soon boasted Baroque-style churches and other exquisite architectural features that showed off the largess of the town’s barons. In fact, the town’s first name was “Villa Rica” – “Rich Town.” The sculptor Aleijadinho made some of his best creations during this time, including the Roccoco façade and bas-relief on the Church of the Third Order of St Francis, and the Twelve Prophets carved in soapstone in front of the Sanctuary of Bom Jesus of Matosinhos, which is also a UNESCO World Heritage Site. These magnificent sculptures can still be admired today. The town was named a UNESCO World Heritage Site in 1980. Read more about Ouro Preto on the UNESCO website: Historic Town of Ouro Preto and view our Route of Gold Tour that includes Ouro Preto. Here is a video of Ouro Preto from the UNESCO World Heritage website:

The Iguaçu National Park borders one side of the massive Iguaçu Waterfalls, which extend 2700 meters across, and feature over 275 individual falls that thunder into the Iguaçu River. The waterfalls are so powerful, that the nearby Itiapu Hydroelectric Dam is able to generate enough electrical power for all of Paraguay and a portion of Brazil. The Iguaçu National Park declared a UNESCO World Heritage Site in 1986, envelopes pristine subtropical forest, many species of endangered flora and fauna, and pleasant walking trails that allow visitors to admire the waterfalls and the forests alike. During a day tour of the park, you can view the waterfalls from many angles, and even walk out over the rushing water on raised platforms to get panoramic views. You might also see a variety of wildlife, including butterflies, anteaters, river otters, caiman, monkeys, parrots, and coatis. Read more about the Iguaçu National Park on the UNESCO website, and view our Tango Samba Waterfalls tour, which includes a visit to the Iguassu Falls. 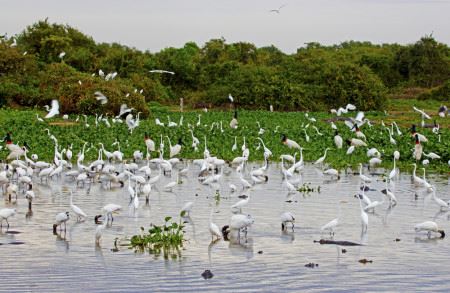 Although the Pantanal wetlands in southwestern Brazil aren’t as well-known as the Amazon Rainforest, this conservation area is actually much better than the Amazon Rainforest for spotting birds and wildlife. The Pantanal Conservation Area, located in the state of Mato Grosso and covering an expanse of 464,108 acres (187,818 hectares), was named a UNESCO World Heritage Site in 2000. It is one of the world’s largest freshwater wetlands. Two rivers, the Cuiabá and Paraguay, flood the plains each year, bringing sustenance to a vast ecosystem. You can visit the Pantanal and stay in a  lodge like the UESO Eco-Lodge, and go bird-watching, horseback riding, and hike through the region. You’re almost guaranteed to see herons, egrets, jabirus, caiman, and river otters. Numbers of wildlife species amount to 80 mammals, 650 birds, 50 reptiles, and 400 fish. You can see all this and more on our Brazilian Exuberance Tour, or view all our Pantanal Tours. 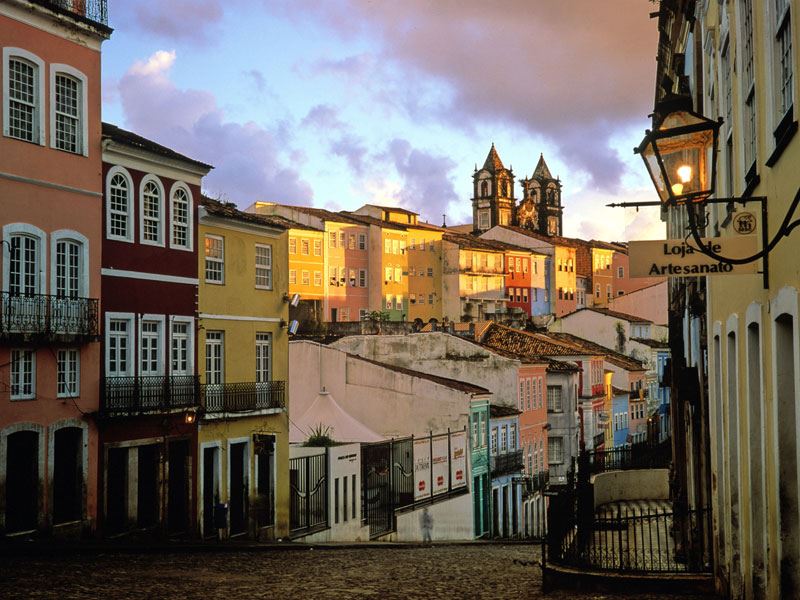 Salvador was the first capital of Brazil, and as such, it has preserved its historic traditions and culture. The historic center of Salvador was named a UNESCO site in 1985 and features brightly-painted colonial Renaissance architecture from the 16th to 18th centuries. The Pelhourinho Plaza is the main plaza, where much of the city’s activity occurred. This was also the center for African slave trade, where Africans were bought and sold to work in gold mines, sugar plantations, and tobacco plantations. African-Brazilian culture is evident in Salvador, where signs of the African candombe religion and samba music are everywhere.

After seeing the Cathedral, the Baroque palaces, the ornate Church of San Francisco, covered entirely in gold, and the Pelhourinho, you might want to escape to the beaches near Salvador, such as the popular Praia do Forte. View all our Salvador da Bahia Tour Itineraries. Watch a video about the Historic Centre of Salvador de Bahia:

The Atlantic Rainforest is a lush subtropical rainforest located on the southern coast of Brazil. This rainforest is the setting for many of Brazil’s most famous attractions, such as Rio de Janeiro, Curitiba, Sao Paulo, Ouro Preto, Paraty, and Ilha Grande. The forests harbor several types of endangered trees and wildlife, including the brown howler monkey. You can take a train ride from Curitiba to the historic Port of Antonina, which rumbles through the Atlantic Rainforest scenery. With the windows rolled down, you can smell and feel the humidity of the rainforest. Stop in the riverside town of Morretes for a delicious barraeado lunch. Read more about the Atlantic Forest South-East Reserves on the UNESCO Site, and view our Tango Samba Waterfalls Tour, which includes a trip to the Atlantic Rainforest. 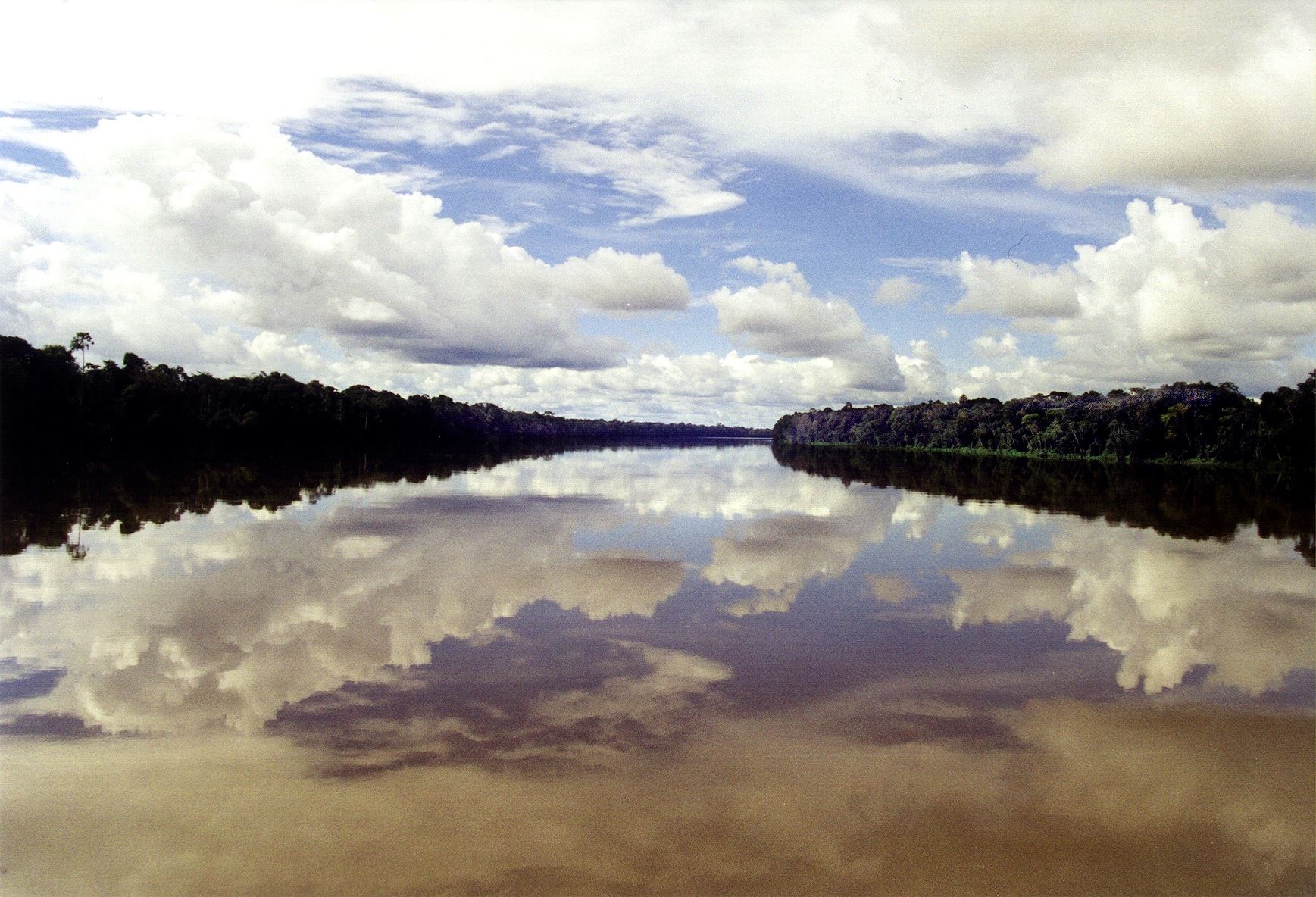 A UNESCO Site since 2000, the Amazon Rainforest is one of the world’s most important ecosystems. In fact, it is sometimes called “The World’s Lungs.” The Central Amazon Conservation Complex in Brazil covers 23,166 square miles (6 million hectares), and encompasses a variety of terrain, from terra firme, igapó forests, and archipelagos, to oxbow lakes, tributaries, and channels. There are many endangered wildlife species here, including the arapaima fish, the Amazonian manatee, river dolphins, and black caimans. From the city of Manaus, you can take an Amazon River Cruise ship into this region of the Amazon, or you can stay at an Amazon Jungle Lodge and explore the rainforest on foot. We offer several Amazon Tours that include a trip into the Amazon Rainforest. 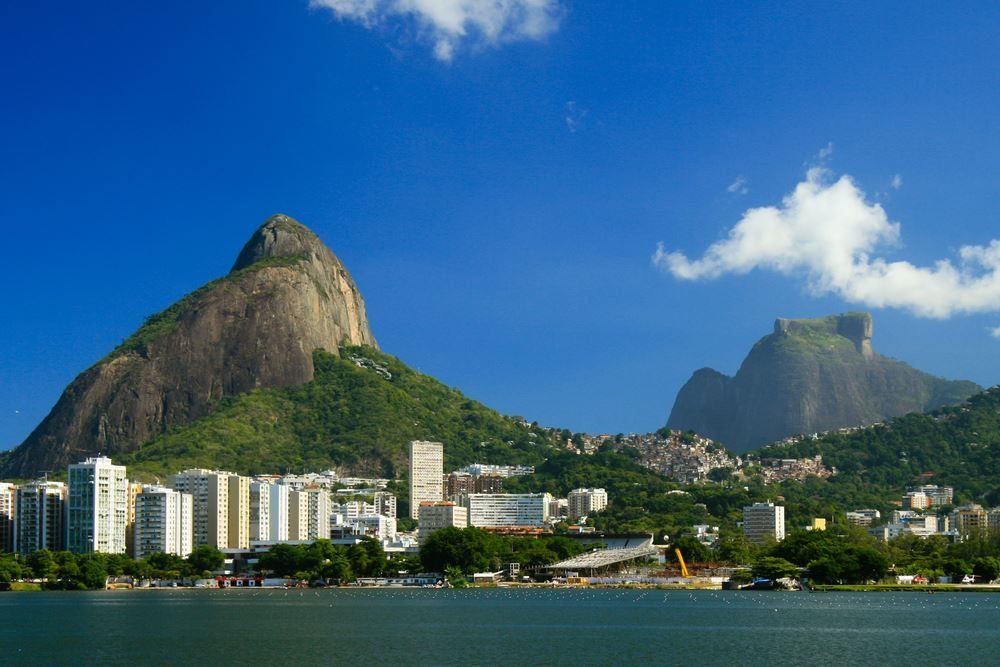 The newest addition to the UNESCO World Heritage Sites in Brazil, Rio de Janeiro was nominated in 2012. Regarded as “The Marvelous City,” this metropolis features world-famous beaches, rolling hills of the Tijuca National Park covered in Atlantic Rainforest vegetation, and a distinct carioca culture and lifestyle. From the peaks of Corcovado Mountain and Sugarloaf, to the picturesque Guanabara Bay, Rio de Janeiro has breathtaking views in all directions. The cariocas, or residents of Rio de Janeiro, include many samba musicians, dancers, and artists who contribute to the city’s appeal. Read more about Rio de Janeiro: Carioca Landscapes between the Mountain and the Sea on the UNESCO website, and view all our Rio de Janeiro Tours.

Book a Tour of the UNESCO World Heritage Sites in Brazil!

At SouthAmerica.travel, we offer several tour itineraries with UNESCO World Heritage Sites in mind. We can also create a custom Brazil itinerary that includes some or all of these UNESCO sites. You can view all our Brazil Tours here, and contact us to receive a free custom quote for any itinerary that interests you.

Download a free Brazil Travel Guide to start planning your trip to Brazil! 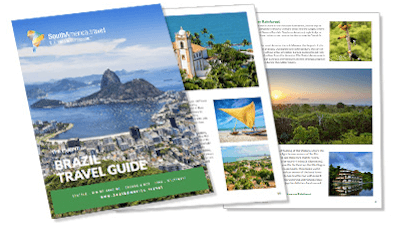