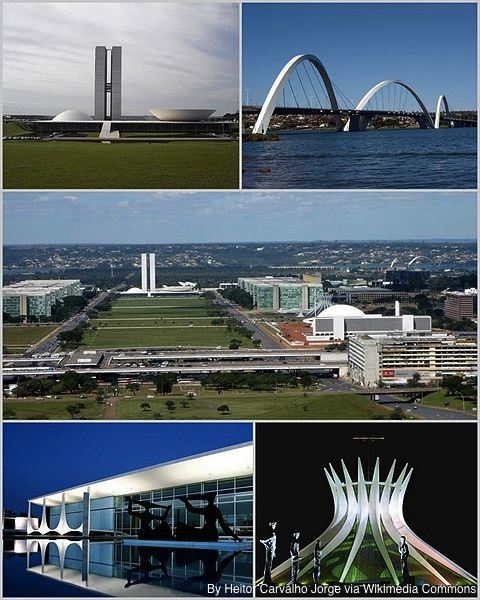 If you’re looking for a city full of character and modern architecture then Brasilia is the destination for you. Brasilia has a dry climate and its central location makes it ideal for air travel (fly non-stop from Miami). Here are some reasons why you should take a Brasilia City Tour!

Brasilia is the new capital of Brazil (Rio de Janeiro being its predecessor). No city can compare to Brasilia’s landscape. On April 22, 2013, Brasilia marked its 53rd anniversary. Once this area resembled a desert with no people, few animals, scarce of water and vegetation until 1960 when President Juscelino Kubitschek wanted to help develop the interior of the country and bring economic growth. He invited the best Brazilian architects to present their works for this new capital. 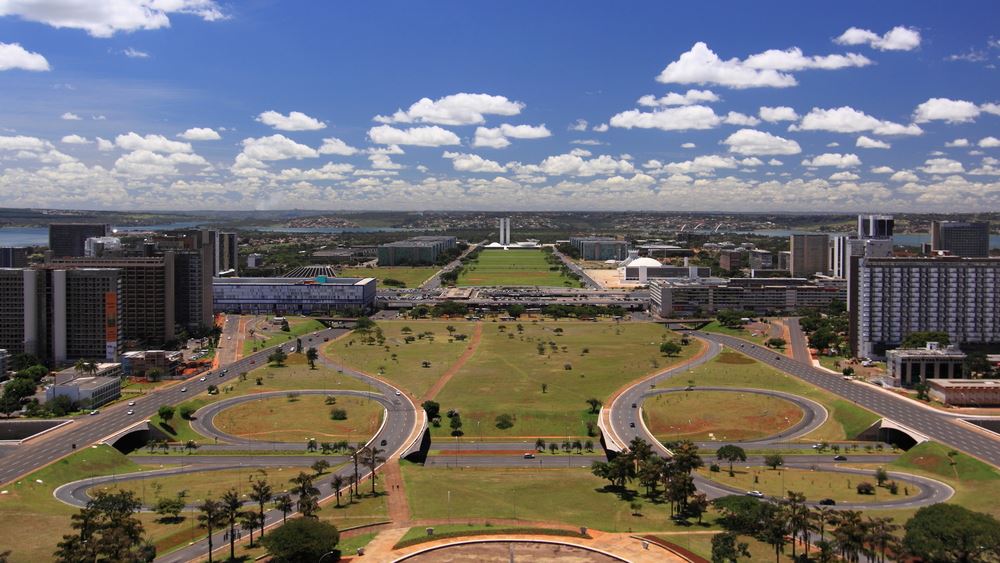 Oscar Niemeyer, today one of the most famous architects, won the honor of designing this area. Combined with his straight and rounded shapes, he created amazing architectural masterpieces throughout the city. Niemeyer along with Lucio Costa, renowned Brazilian urbanist, designed a layout combining beauty, simplicity, and functionality to the capital. The city is a UNESCO World Heritage Site due to its unique architecture. Niemeyer gave the country a great gift and platform for which to entice people to visit. Brasilia is a city remarkable for many reasons:

1. For its airplane-like street layout (the wings accommodate the residents of Brasilia and the cockpit is the political center) 2. The city was built in 41 months. President Juscelino Kubitschek, who came to power promising 50 years progress in 5 years, has been said to be the reincarnation of Pharaoh Aknaton, who about 3,500 years ago, built a planned city in his own country much like President Kubitschek. Egyptologist Yara Kern defends her thesis by pointing out several coincidences between the history and the architecture of both cities. 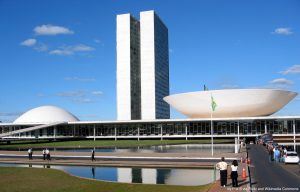 3. The strong lines and contrasting curves of its architecture are what draws the most attention. Oscar Niemeyer said that the curves of the buildings are symbolic of Brazilian women. A building that reflects this is The National Congress (Brasilia’s signature building) with its long linear shapes and graceful curves. One of Niemeyer’s favorite tricks was to show buildings suspended off the ground, which he accomplished by pillar design. This technique can be seen in the Supreme Court, Presidential Residence, and Presidential Palace. Here’s a fun fact: the Foreign Ministry and the Palace of Justice are two of the most outstanding buildings, especially since they were built without air-conditioning in a climate that is arid most of the year. But, the buildings allow the breeze to come through almost every corner!

A Brasilia City Tour should not be confined to the urban areas only, although spectacular, the region around Brasilia offers alluring and stunning landscapes as well. A visit to Parque da Cidade (Park of the City) is considered the largest urban park in the world at 988 acres (New York City’s Central Park is 843 acres). This park has sports courts, a horse track, bicycle tracks and trails for walks and jogging. 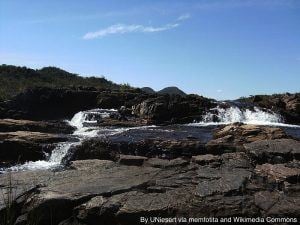 The Botanical Garden located in the Brazilian Cerrado- spanning an area of 1,300 acres. The garden gives you an opportunity to see the native flora of this part of Brazil. There is approximately 10,000 species 44% of which are native to the area. The garden has several nature trails allowing the visitor to see a range of different cerrado species, some of which are highly specialized to endure the long dry season typical of this area.

Be sure to also visit Chapada dos Veadeiros National Park (approximately 1 hour from the city). Here you’ll find an oasis of peace and tranquility with countless waterfalls and natural marshes in the shadows of palm trees. Keep an eye out for capybaras, deer, wolves, toucans and other animals.

If you are ready to take a Brasilia City Tour check out the recommended hotels in Brasilia. 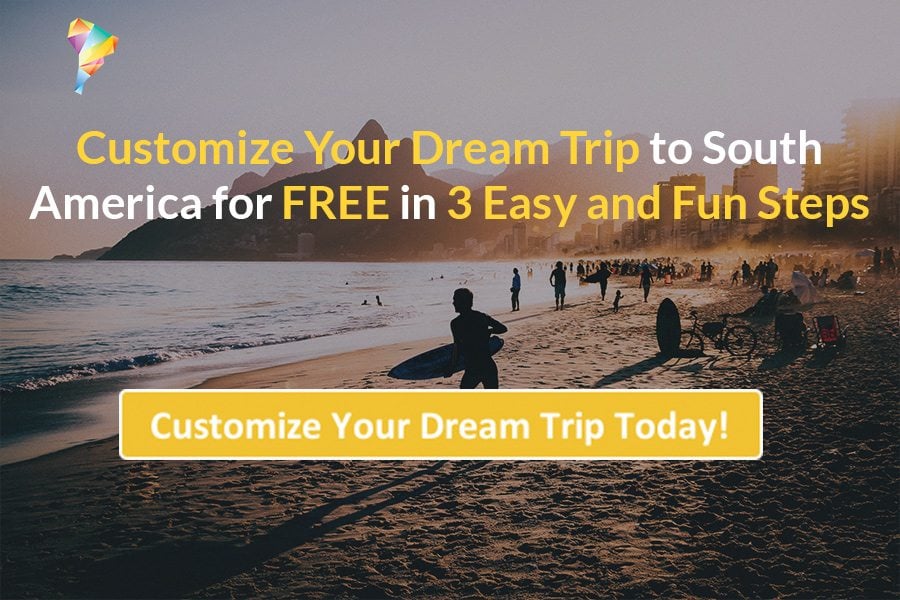