Find out more about the roots of traditions behind Carnival, and how you can be a part of the festivities at the Rio Carnival celebration this February 28th-March 4th, 2014. Learn all about carnival in South America. 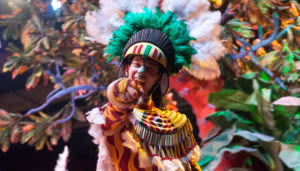 Carnival in South America- Carnival’s roots lie, as do so many things, in ancient Greek traditions. The drunken revelry of the legendary festivals worshiping Dionysus, the god of wine, later influenced Roman customs. The Romans put their own spin on things by trading clothes for a day with their slaves and drinking together as equals. Later the Catholic Church amended a few points, ensuring the celebrating occurred before the first day of Lent, Ash Wednesday. This way the long period of self-denial could be somewhat balanced by the preceding festivity of indulgences. Think of bachelor parties before the wedding. Not altogether dissimilar. Since then, Carnival was spread, especially by the Portuguese explorers, to dozens of countries around the world. It is perhaps one of those very few gems of colonization if that’s not a complete oxymoron. The celebrations vary considerably; though costumes and music are common elements, and nowhere else does the party shine quite as brightly as in Rio.

The reason most people associate Carnival with Rio de Janeiro is due to the wildly popular flavor that samba has paired with an already successful Carnival. In a sense, Carnival has also bestowed much fame upon samba, so it may be more precise to consider both as inextricably bound together in Brazil. Samba evolved from candombe, African drumbeats imported during the West African slave trade. In the early 20th century samba rose to prominence, with recordings expressing a much slower, romantic mood. During the 50’s a new style of samba was incubated within Brazil’s favelas (or shantytowns), known by the name of samba-de-batucada. Much quicker and more powerful than previous incarnations, this was the flavor of samba that would emerge as the sound the world most associates with Carnival.

If You Build it… 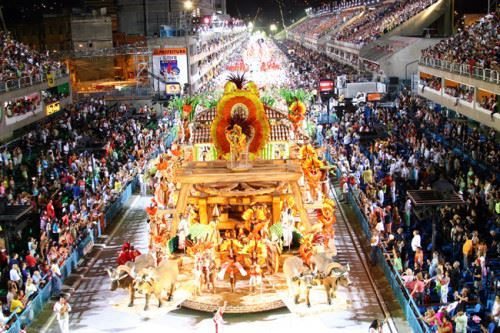 Today, samba’s popularity has reached a fever pitch. Sambadromes (stadiums) have been constructed around Brazil, reminiscent of the Roman Coliseum. After all, it is a competition. But Cariocas (citizens of Rio) aren’t mired in the past. Other elements of Rio’s particular Carnival have borrowed from the invention of cars, colorful characters from Rio, and now corporate sponsors as well. Indeed, today Rio’s Carnival can be compared to a professional sports team. Sure, there is the history of community, skill, and honor, with each role in the parade playing a huge part in that performer’s life, but today it is also hard to ignore the commercialization of the festival. Rio rakes in nearly a billion tourist dollars per year, and much of this is during Carnival. Artistic designers rake in upwards of $14,000 a month, and beautiful women can now buy their role as a well-adorned muse. Like a sports game, teams fiercely compete in an entertaining and highly structured environment.

Taking it to the Streets 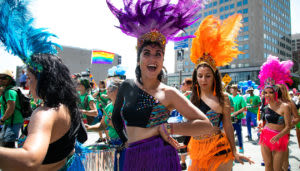 None of these changes have masked the fun, however, and this is partly due to the scale of Rio’s Carnival. The layout of Rio is complicated by its forests, Morros (sheer granite hills), as well as Guanabara Bay, so many distinct neighborhoods, have formed from the varying combinations of beach, hill, and forest. Consequently, one can find blocos (block parties with live music) in every section of Rio at different times during the day and week. These have a much more intimate feel than the sambadrome, and are great opportunities to interact with the locals, other travelers, or to just dance along with the crowd! Blocos are also a great reminder that Carnival’s roots lay not so much within the sambadrome as in the streets. These grassroots get-togethers are an underappreciated aspect of Rio’s Carnival and something you can experience for yourself any day of the Carnival week. You can also combine Carnival with some of South America’s other highlights. Just contact one of our travel agents, and they’ll be happy to take care of all the details. Carnival is only two and a half months away!

Other Great Locations that Celebrate Carnival- Carnival in South America 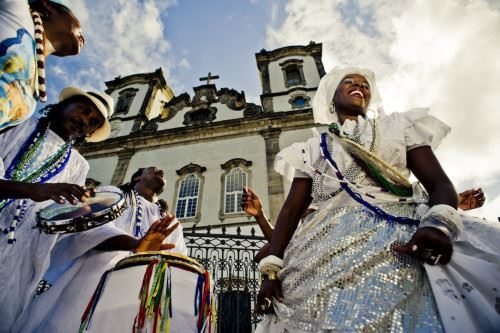 The capital of the Northeastern Brazilian state of Bahia and the largest city on the northeast coast, Salvador typically begins its Carnival celebrations before the official start date. It is said this is a much more intimate Carnival than Rio’s and is a close second when it comes to greatest Carnival celebrations ever. Parties run for six consecutive days, starting around 5 PM each afternoon and run until 5 AM and later the next day.

Cajamarca, in the northern mountains of Peru, is well-known for its old-world colonial charm, but during the Carnival season in late February and early March, Cajamarca turns into a colorful and lively fiesta that rivals that of Lima’s. At the end of Carnival week, the King of the Carnival parades into town singing traditional songs, and then the locals symbolically bury the king. 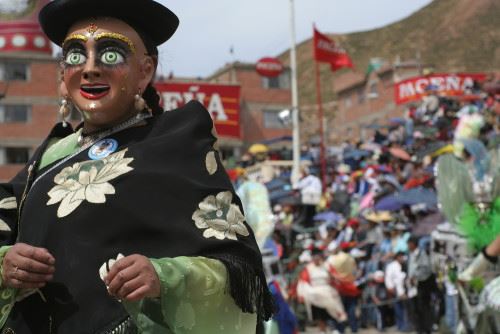 Located near Lake Uru Uru and southwest of Cochabamba, the highland mining town of Ororu is a popular destination for Bolivia Carnival party-goers. Legend has it that the distinctive traditions of the present-day Oruro Carnival has its roots in ancient Andean history. 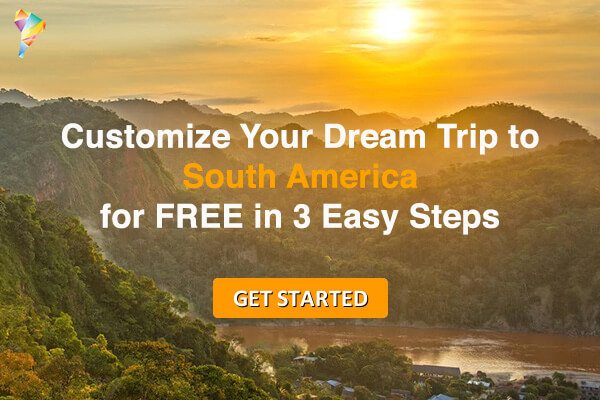