Rio de Janeiro, a bustling city full of culture and charming locals, attracts tourists from around the world. Could it be the tropical, white-sand Copacabana Beach inviting you to relax? Or the hilltop vistas that offer scenic views, such as Sugarloaf and Corcovado Mountain? Or, perhaps, what excites most tourists about Rio, is its generosity in hosting the world’s largest carnival event, Rio’s Carnival. 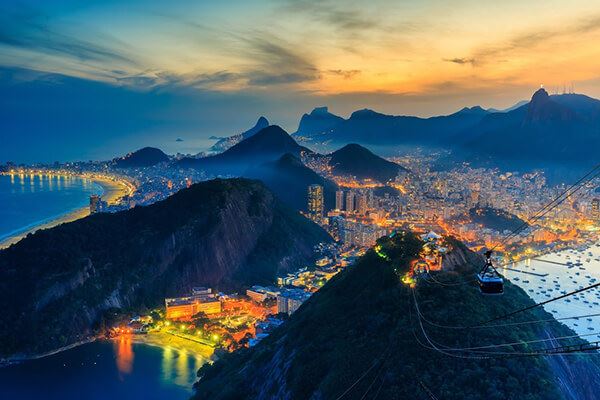 Rio’s Carnival has millions flying, sailing, and driving fast to make sure they don’t miss any part of this extravagant event. Yet, for some, this fascinating spectacle is too much to experience for five straight days. It may be full of vibrant color, music, and art, but with strict commitments and packed streets, travelers are hesitant to book. For those that are apprehensive, consider Carnival’s Champion’s Parade! It is just as marvelous. Read on to determine whether you should visit Rio during Carnival, Champion’s Parade, or both!

Carnival has kept up with its roots, dating all the way back to its first appearance in 1723. Since then, the festival has exponentially grown more popular and is now considered one of Rio de Janeiro’s hottest events. This wild 5-day celebration commences 40 days before Easter, and right before Lent. 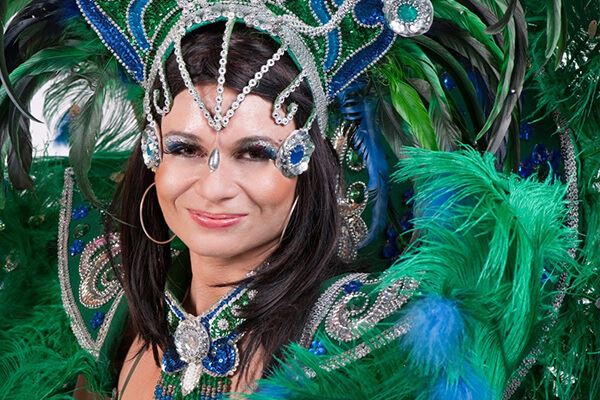 What makes the event so special, are the numerous activities that go on simultaneously. There are multiple parties and parades that work together in illuminating the city. Brazilian bandas, street parties guided by drummers and singers, will encourage you to dance with them as they make their way through the streets of Rio. For the largest organized street dance, head to the city center. There, you will hear Brazilian music blaring and see locals draped in colorful costumes and elaborate headpieces. You will be amazed by the perfection of the performers, as their passion for dance displays a true testament of national pride. The amount of culture, diversity, and excitement that fills the streets of Rio makes Carnival the event you don’t want to miss. Join in on the fun >> Rio’s Carnival & Colonial Treasures of Brazil Tour

For those that want a taste of Rio’s famous Carnival without five solid days of all-consuming dancing and celebrating, visit during Champion’s Parade. Champion’s Parade is smaller than Carnival but has just the amount of passion and buzz for the main event. The all-night show is considered “the happiest of all samba parades,” as the best samba schools of Rio are celebrated. Instead of an environment full of tense competitors, it is an environment of encouragement and respect for the samba school’s dedication to the art of dancing. 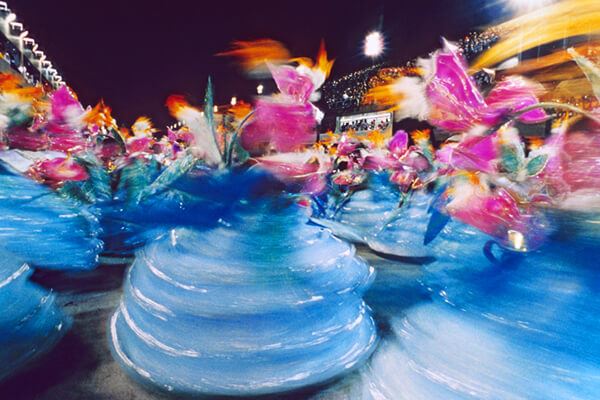 The convenience of Champion’s Parade contributes to its popularity. Held the week after Carnival, the city returns to normalcy offering less congested streets, and locals returning to the workplace. However, although Brazilians have returned to their daily routines, the weather still whispers vacation, with warm sunshine and tropical breezes. During this time, the streets aren’t as packed, giving you full vision of the event, without having to peer over any shoulders. Also, the hotels are more lenient with their accommodation policies. For example, during Carnival, you’re expected to book at least 4-5 nights, mandatory. For Champion’s Parade, hotels typically ask travelers only to book 2 nights mandatory, giving you the freedom to travel to other destinations during your time in Brazil. Read more >> Champion’s Parade

But, which one do I choose?

Whether you choose to visit Rio during Carnival’s Champion’s Parade, you’re bound to have an authentic and exciting Brazilian experience. Either join the many that flock to Rio for the elaborate, Carnival. Or opt for an intimate connection with the culture of samba at the Champion’s Parade. Both are fantastic! If you’re feeling up to it, you might even choose to experience both, because, hey, they are right after one another. Read more >> Rio Carnival Tours  Contact SouthAmerica.travel today for more information on how to customize your next vacation to Brazil! The locals of Rio will be looking forward to dancing the night away with you at Carnival and Champion’s Parade. 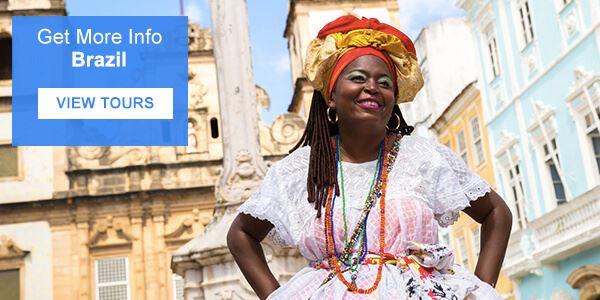