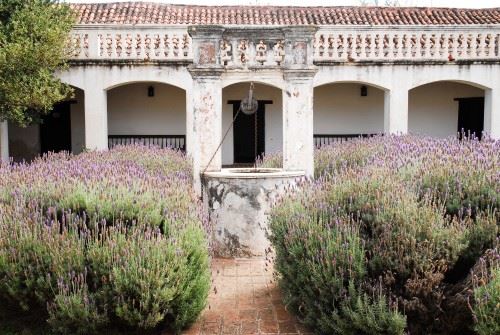 Oftentimes when travelers think of Argentina, they immediately think of tango in Buenos Aires, the epic Iguazu Falls in the northeast corner of the country, and the majestic southern beauty of Tierra del Fuego in extreme southern Patagonia, but what about the middle of Argentina? Argentina’s belt is one of varied and extreme natural beauty, with the perfect combination of urban and rural oases and is easily accessed from all corners of the country.  Over the next few weeks, I will be exploring this region, beginning with our recommended Córdoba Tours and moving on to Mendoza and Tucumán, so stay tuned! 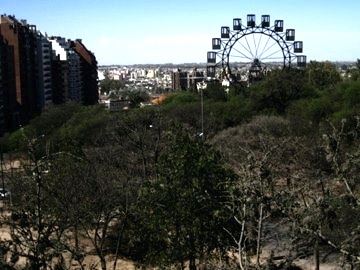 Home to the vibrant and youthful, former Argentine capital, the enchanting Sierras de Cordoba, and an infamous and unique Oktoberfest celebration, the province of Cordoba is known as “El Corazón” (the heart) of Argentina, given its geographic location, shape, and people.  Los cordobeses, or people from Cordoba, are some of the most charming I have ever encountered and have a well-known accent, that sets them apart from the rest of the country, that they are extremely proud of. The City of Cordoba

Just northwest of Buenos Aires is the province of Cordoba, whose capital city boasts the same name.  The city of Cordoba has roughly 1.5 million inhabitants almost a sixth of which are university students.  Driven by the youthful population, Cordoba is one of the most active and energetic cities in Argentina.  In contrast, it is also one of the oldest cities in Argentina and is the former capital.  Stunning colonial architecture coupled with new modern additions and cobblestone streets pose as magnificent backdrops while travelers and locals alike bustle through this historic city and its charismatic neighborhoods. 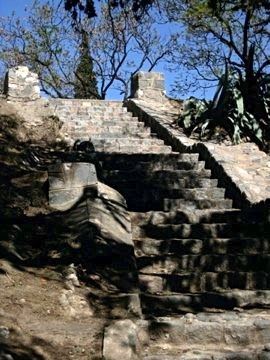 There are many distinct neighborhoods that only add to the colorful mix of old and new in Cordoba.   At the heart of the old city center, one will find the Jesuit monastery and cathedral surrounded by bars and cafes.  Though this area once held some heavy ties to the former Argentine dictatorship, it is now a center of remembrance for the lost victims during those years and an integral site for learning about the history of Argentina.  In the southwestern corner of the city, the bohemian neighborhood, known as Güemes, is home to the Paseo de las Artes where artists display and sell their work. Finally, a few blocks from the famous España Square is the Nueva Cordoba neighborhood where there are excellent museums and photography galleries.  The Cordoba capital is an incredible urban venue but it is also the gateway to the rustic treasures and well-kept secrets found throughout the rest of the province. Three Must-Do Rustic Excursions in Las Sierras de Cordoba 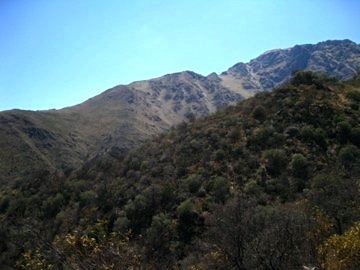 The most famous natural gem of Cordoba is the Sierras de Cordoba mountain range.  These mountains are older than the Andes and are much lower in altitude when compared to their western neighbors. The climate is wet and hot in the summer and mild in the winter and is one of the favorite national vacation spots for Argentines.  Three absolute must-see places in the Sierras are: Mina Clavero, Los Terrones and Pocho Volcano Field and Taninga Tunnels. MINA CLAVERO Just southwest of the city of Cordoba is the breathtaking region of Mina Clavero. Surrounded by rust-colored mountains, blue skies and natural swimming holes and lakes this is a must when in Cordoba.  Deep, crystal clear pools with soft, sandy beaches in the valleys of the Sierras offer the perfect relaxing environment.  Natural granite water slides cascade into the pools from the melted snow off the peaks above, while the large flat rocks around the water’s edge offer the perfect places to sunbathe. LOS TERRONES At the northern end of the Punilla Valley, just beyond the town of Capilla del Monte is Los Terrones National Park.  These stunning rock formations are vibrant shades of red, orange, yellow and green and have created a backdrop for many legends and tall tales in the region.  It is truly a place that is not talked about nearly enough and is one of the best-kept secrets of the region.  For people wanting to explore off the beaten path and hike along ancient trails through the sandstone formations, nestled in the Sierras, this is the place to be. POCHO VOLCANO FIELD AND TANINGA TUNNELS Poncho Volcano field is an inactive volcano field and is absolutely breathtaking. The drive there, often unbeknownst to guides from outside of Argentina, is, simply put-magical.  The field is reached by a road leading through a series of five tunnels, known as the Taninga Tunnels, which were built in the 1930s. Embarking out on the dry flat, land, sprinkled with palm trees, you slowly begin to ascend into the Sierras and through the tunnels to suddenly be confronted by an almost perfect pyramid volcano that dominates the horizon.  As other volcanoes in the area begin to appear, you also have views of deep emerald valleys and the Sierras Grandes beyond.  The warm breeze running through the valley and the sleepy towns you pass through provoke a feeling of time standing still and will have you never wanting to leave. CORDOBA: HOW TO GET THERE Cordoba can be reached in a number of ways.  From Buenos Aires, there are daily flights and busses and a slow, rustic train that runs three times a week.  There are also flights from Mendoza and Salta and busses can be taken just about anywhere in the country to Cordoba. Over the next few weeks I will be exploring this region, beginning in Córdoba and moving on to Mendoza and Tucumán, so stay tuned for more info on “Argentina’s Belt”!

While you’re in the Cordoba area, why not stop at the Jesuit Missions and wineries for a delightful tour? View our recommended Cordoba Jesuits Winery Tour.