A Great Reason for a Medellin Colombia Tour: Medellín Named City of the Year 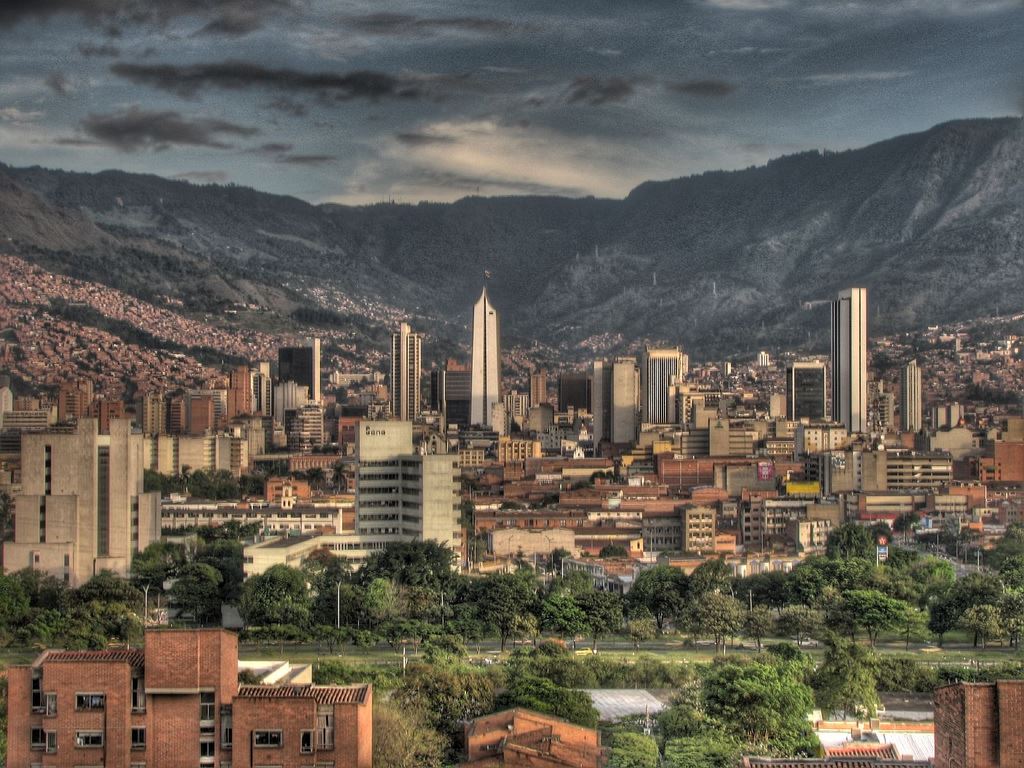 Colombia is one of South America’s best-kept secrets: there’s the Caribbean coast, with its warm sea breezes and pirate islands, along with historic port cities, lush coffee-growing regions, small colonial towns, and so much more. The enterprising traveler can safely explore many regions in Colombia, now that the country is stable and tourism is booming. And there’s one more great reason to travel to Colombia: the city of Medellín was named City of the Year by Citibank and the Wall Street Journal. Take a Medellin Colombia tour to experience this world-renowned city.

Medellín Named “Most Innovative City of the Year”

Last year, Citibank (also known simply as Citi), the Wall Street Journal, and the Urban Land Institute searched high and low for the most “Innovative City of the Year.” Of the 200 chosen cities ’round the world, readers voted to whittle the list down to 3 finalists. These three cities proudly showed off their cutting-edge innovations to the world stage, wowing readers with new infrastructure, economic development, and commitment to eco-friendliness.

Medellín took the prize, pulling ahead of the competition, with its recent innovations, most of which have occurred since the end of the drug cartels in the mid-1990s. Over the past two decades, cable car shuttles and an escalator make the city more accessible to those in the foothills. A subterranean metro system has also been installed. These infrastructure changes have decreased pollution, traffic, and commute times – vastly improving the quality of life and the productivity of the city’s workforce. Plus, the city has recently inaugurated a science museum, libraries, parks, schools, and other civic centers. In fact, many public works are now required to include some type of art, such as a mural or sculpture, into the design.

Want to visit? Here are some ideas of what to see on a Medellin Colombia tour: Even before Medellín was the “Most Innovative City of the Year,” Medellín was nicknamed “The City of the Eternal Spring.” Located in the green Aburra Valley, a few hours from the Pacific and the Carribean coast, Medellín enjoys mild temperatures year-round. 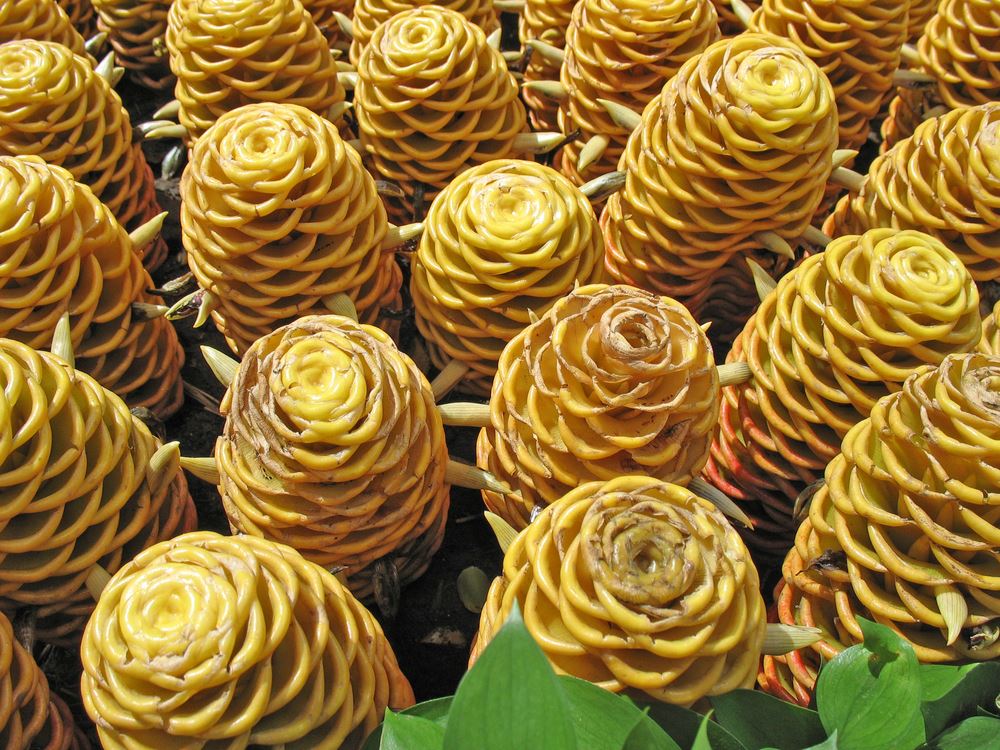 Another reason for the city’s nickname is due to its abundance of flowers. Since the 1950s, Medellín’s inhabitants have vied to grow the most beautiful orchids and bromeliads in their flower boxes. This colorful contest is now displayed city-wide during the Medellín Flower Festival, which is held annually in the month of August.

Take a gondola ride over the favela of Santo Domingo, where you can look out over the city and explore the neighborhood’s public library and parks. Continue to Arvi Park, just east of the city. Here you can go hiking, see a butterfly exhibit. But you will probably want to spend most of your time in the El Poblado area, especially as the Lleras Park. There are restaurants, cafes, bars, and nightclubs here, which attract the locals in the evenings. Make sure to visit the Museo de Antioquia, a history museum with much of the art donated by private collectors. Plus, it’s easy to combine a trip to Medellin with a vacation to Colombia’s beautiful beaches, to the capital of Bogotá, or the historic port city of Cartagena. Interested in a Medellin Colombia tour? Browse all our Colombia Tours, or simply contact us, and our team of travel consultants will help you create a custom Colombia tour that includes Medellin.

Get in Touch! We’d love to help you plan your Medellin Colombia Tour: 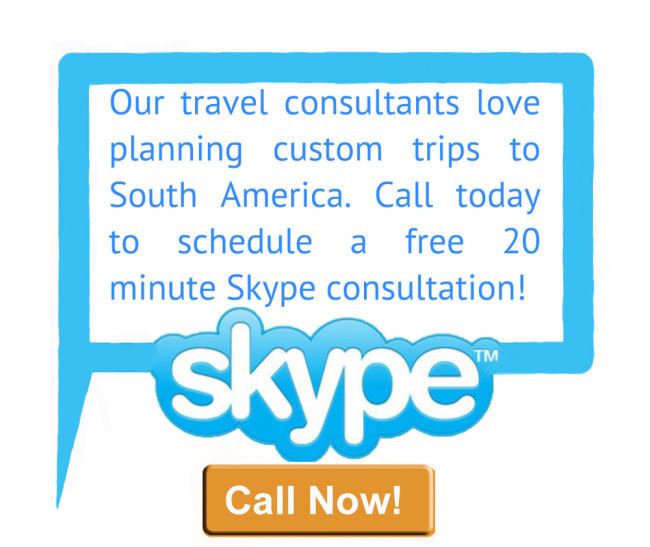 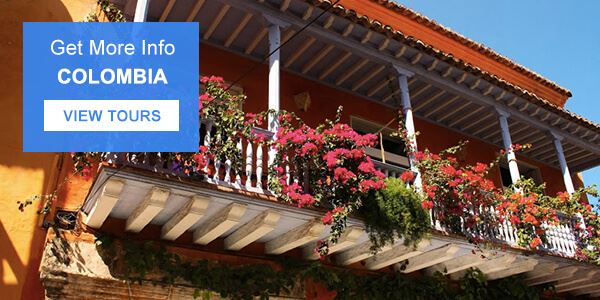