In Belo Horizonte, the capital of Minas Gerais State, the Pampulha Modern Ensemble rests. Developed in 1940, when Oscar Niemeyer was 33 years old, the purpose of the design was to build a suburban neighborhood around the existing artificial lake. Today, it is a symbol of one of the first significant examples of modernism in Brazil. 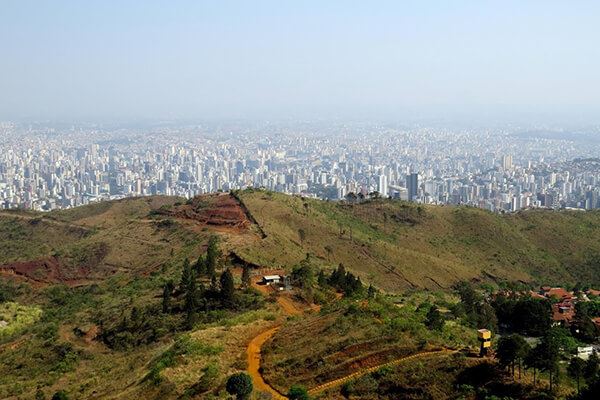 The Pampulha complex includes four main buildings: a casino, a ballroom, a Yacht and golf club and a church. Each building brought something special to the community. The casino and the ballroom were used for many fun social engagements. The yacht and golf club offered guests exercise activities and sports, and the church provided guests with a religious atmosphere. Each building was designed by Niemeyer, with the help of other innovative artists. The ensemble reflects the unity of modern, 20th-century architecture with natural surroundings. The compound was intended to be seen as a symbol of Brazilian identity. Today, the four main buildings have changed slightly from their original purpose. The casino is now the Pampulha art museum, the ballroom is now the Center of Reference for Urbanism, Architecture and Design, and the yacht and golf club are now a tennis yacht club. The Church remains quite similar to its original state. Check out our Horizonte Historic Tour >> Recommended hotels in Belo Horizonte

Each building represents some of the different design principles Niemeyer was so keen to using in his work. For example, his use of curved lines rather than straight and his use of reinforced concrete as a building material. Both of these were considered incredibly innovative at the time.

Niemeyer’s use of incorporating 20th-century architecture remains a modern marvel. His combination of natural climate, local Brazilian traditions and sharp architecture transformed this compound into a visionary garden of futuristic design. 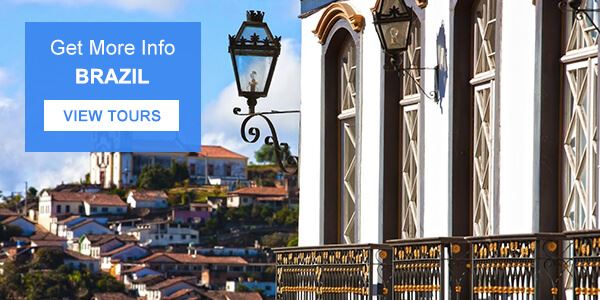