Best Things To Do in Cuenca Ecuador
Ecuador Tours

Best Things To Do in Cuenca Ecuador

Read about the Best Things to Do in Cuenca Ecuador by our Ecuador travel expert, Tye Rogerson. 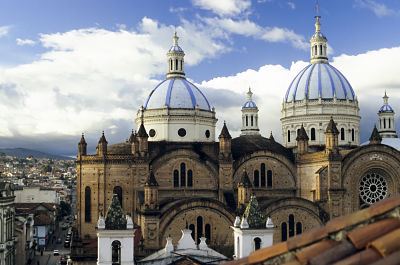 Some travel destinations only have one or two things going for them – Somehow, Cuenca has it all. You will find it nestled in the south of Ecuador, a thousand feet lower in elevation than Quito, and boasting pleasant temperatures year-round. Whether you travel to enjoy history, culture, nature, or even train rides, in Ecuador all roads inevitably lead to Cuenca (a Quechua name pronounced QUEHN-cuh).

Stroll through the City 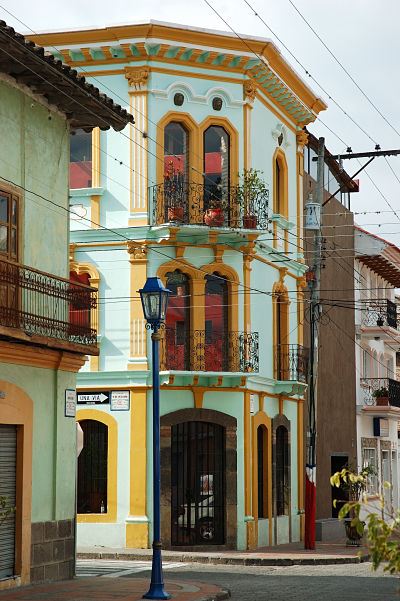 This may be because Ecuador’s third largest city is also its most attractive. Its center has been listed as a UNESCO World Heritage Trust site because of the unique architecture. In addition to the world-class cathedrals and museums, think red terracotta roofs and cobblestones streets filled with artists and craftsmen selling the full list of Ecuadoran inventions. Among these is the famous Panama Hat. (The only reason it’s not called the Ecuador Hat is because they were shipped to Panama before being sold internationally.) A bonus to travelers: The currency in Ecuador is the US dollar, so it’s easy to determine the cost of things. 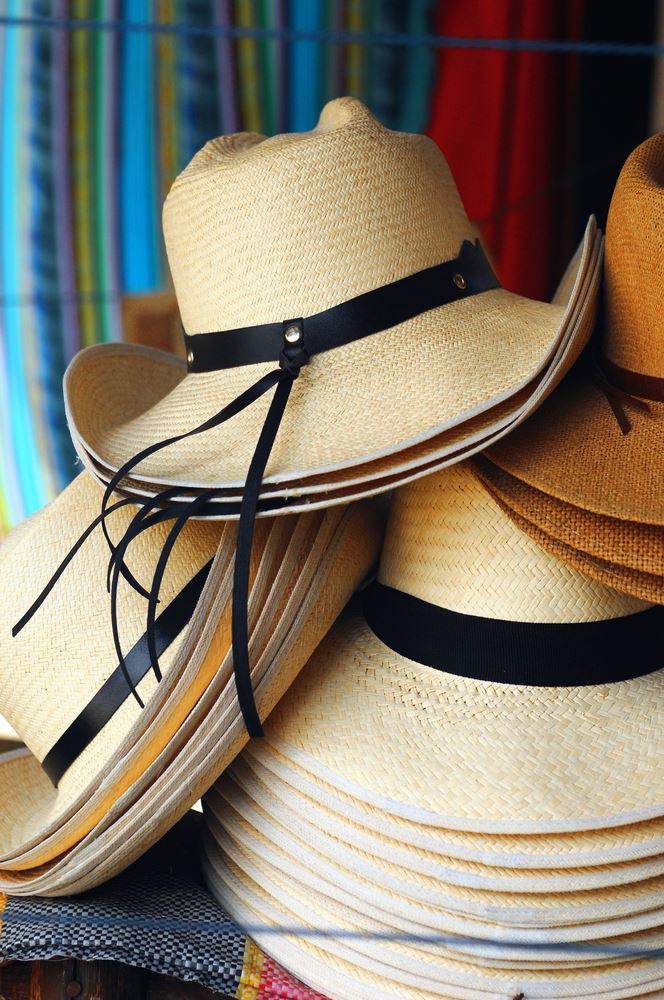 When it’s time to eat, there are quite literally dozens of high caliber restaurants and pubs offering authentic dishes, as well as foreign fare. Since Cuenca happens to be the best place in Ecuador to dine on cuy – that Andean specialty known to us as ‘guinea pig’ – you can put that at the top of your list. A bonus when it comes to the food scene in Cuenca: most restaurants have been rated on Tripadvisor, and many in English. This is partly due to the fact that Cuenca has become one of the best places to retire to in the world, so today there is a lively ex pat community. If you are considering retiring abroad, let us plan your scouting trip to Ecuador!

About 30 km west of the city is Cajas National Park, with its spectacular array of rare, high altitude wildlife. There are Andean condors, giant hummingbirds, pumas and porcupines. There are also several hundred lakes and lagoons, with hiking trails passing through a forest of strange polylepis ‘paper trees’. Overall this park is a stunning example of an intact páramo ecosystem. 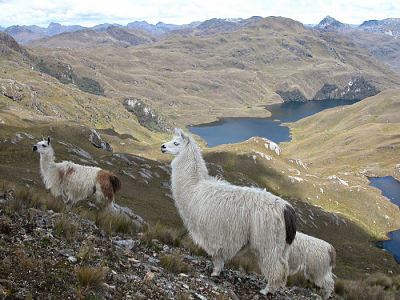 Ingapirca is Ecuador’s most impressive ruin, and it is barely more than an hour outside of Cuenca. The Incans constructed their greatest cities and temples without using mortar. Instead, they fashioned blocks of stone with such a high degree of accuracy that their foundations withstood the same earthquakes that turned many Spanish buildings to rubble. At Ingapirca, the Temple of the Sun stands as a testament to the power of South America’s most important ancient empire. Visit Ingapirca from Cuenca, or from Quito on the way to Cuenca. 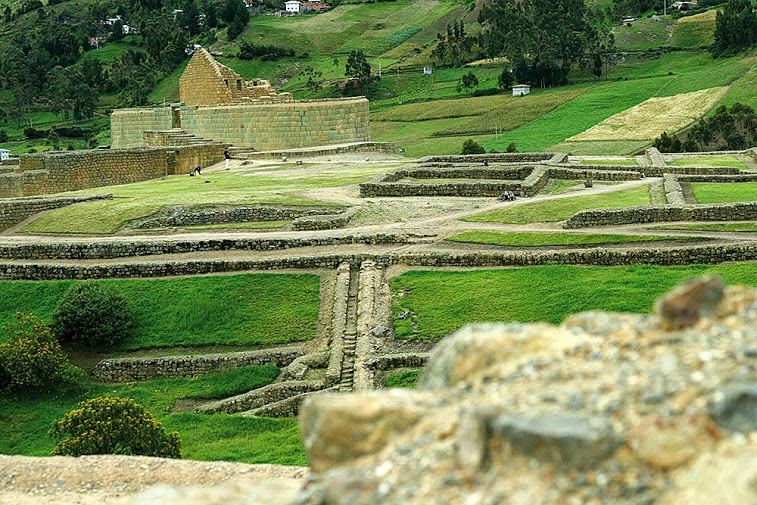 Take a Train to Cuenca

It is true that all roads lead to Cuenca. By bus or car, Cuenca is only three and a half hours from Guayaquil, and seven hours from Quito. Daily flights are also available. Even better, take the train! 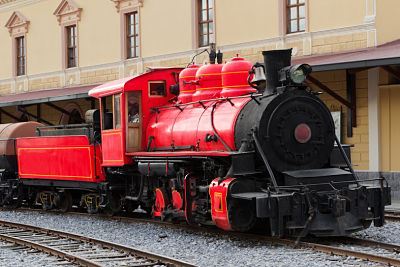 Ecuador’s Tren Crucero is easily the greatest train adventure in all of South America. Chug-chugging from Guayquil on the coast up to Quito at nearly 10,000ft, this steam locomotive passes through the Avenue of the Volcanoes as well as the famous Devil’s Nose mountainside. Simply transfer from Cuenca to Alausi to catch the train, or do the reverse and take the train from Quito down towards Cuenca.

Are you ready to explore the Best Things To Do in Cuenca Ecuador?   Complete the form below and a member of our Travel Team will be in contact with you to begin planning your customized adventure! 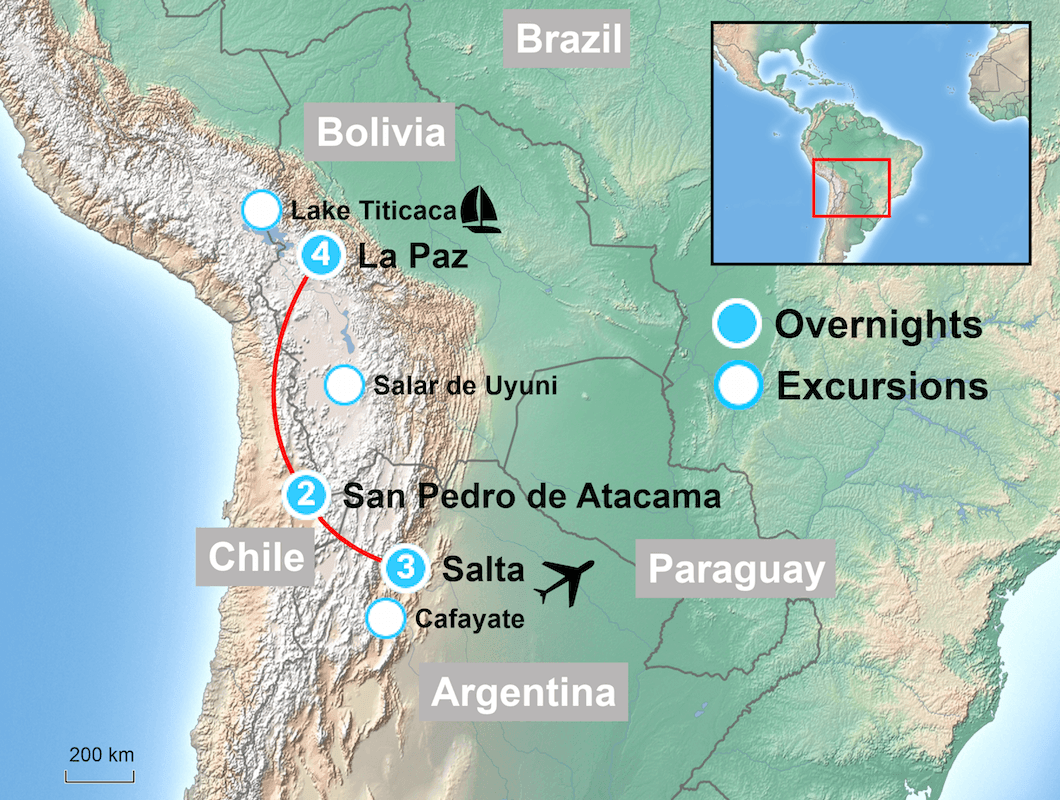