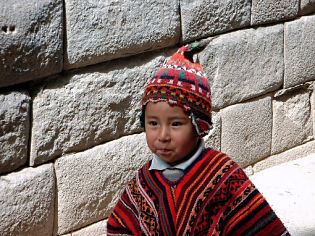 The city of Cuzco is so much more than the starting point for the Inca trail: it has wealth of history and sights that qualify the city as a top tourist spot in its own right. Founded by the Inca ruler Pachacutec in the 15th Century, the city became the center of the Inca Empire and you can still see evidence of this today. Within the city, the friendly locals will be happy to point out examples of Inca stonework; huge stones placed perfectly into thick, solid walls that have withstood centuries of rain, wind, and earthquakes. There are also Inca ruins to explore just outside Cuzco at Sacsayhuaman, where your guide can tell you all about the history of the site, and you can even have a go on an ancient stone slide! After the Spanish conquered the region in the 16th Century, they built Baroque style churches amongst the Inca buildings, resulting in a unique mix of Inca and colonial architecture in this UNESCO World Heritage Site that begs to be explored. 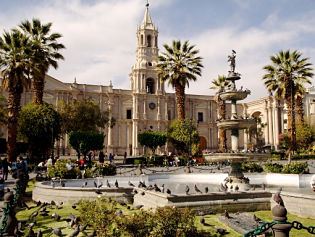 Arequipa, located in the South of Peru, has in common with Cuzco an intriguing mixture of building styles. The old city centre is built from volcanic sillar rock, the pale color of which leading to the alternative moniker of ‘the White City’. In Arequipa, you’ll find intricate Baroque facades and neoclassical Churches inside the sturdy city walls, with the integration of native Indian masonry throughout. But don’t think that it’s only the idiosyncratic architecture that won Arequipa its place on the UNESCO World Heritage list: the surroundings are also well worthy of mention and –with an extra day or two in the region – of exploration. The residents of Peru’s second largest city live in the shadow of El Misti, a perfectly symmetrical volcano with a snow-capped peak in winter. In fact, the name ‘Arequipa’ is said to come from the native Aymara phrase for ‘behind the peak’. 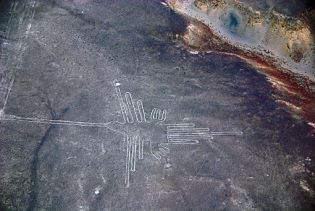 Archaeologists call them geoglyphs and tourists call them the Nazca lines, but nobody can tell you exactly that they were for. Over an area of 450 km2, the ancient peoples of the region carved figures of animals, plants and even imaginary beings into the dry landscape, located several hours drive south of the capital, Lima. Theories about why the Nazca lines were created centre around astrology and religion, but some of the giant shapes seem to have been created for the purpose of many people using the lines as a track. Rather than being a for-runner to the Olympics, though, this may have been intended for religious rites. The best way to view the Nazca UNESCO World Heritage Site in Peru is in a light aircraft. Organize a short flight to get a sense of scale and spot all the different shapes carved into the dust. 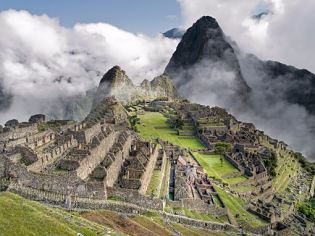 Not only is Machu Picchu one of Peru’s UNESCO World Heritage Sites, it’s also one of the new 7 Wonders of the World. Alternatively referred to as ‘the Lost City of the Incas’ and ‘the City in the Sky’, visitors never know whether to be more excited about the intriguing history of the place, or the spectacular natural setting. First off, the history: just like Cuzco, Machu Picchu owes its existence to the great Inca ruler, Patchacutec, who was head of the Empire in the 15th Century when the meticulously planned construction began. When the Spanish conquered the area, they never found Machu Picchu, and the city lay undiscovered – save for the local farmers and their llamas – until Pablito Alvarez, a young Quechua boy, led the explorer Hiram Bingham there in 1911. As for the surroundings, the ‘City in the Sky’ name is well deserved. The stone city is found at 2,430 m (7,970 ft) above sea level amongst the spectacular forested peaks of the Andes Mountains. The UNESCO World Heritage website goes so far as to call the area “… the scenically most attractive mountainous territory of the Peruvian Andes”. If Peru’s best UNESCO World Heritage Sites have got you thinking about taking a trip to the country, we’ve got the perfect guide to provide you with more information. Download our free Peru eBook to learn more about traveling in this inspiring country and experiencing its unique heritage. 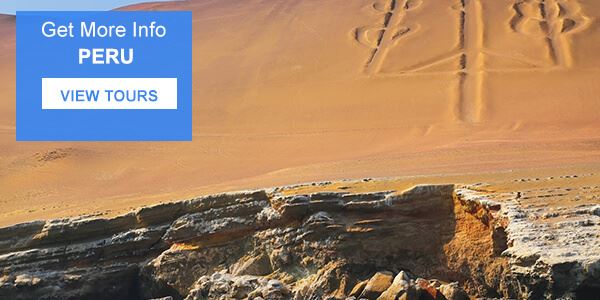