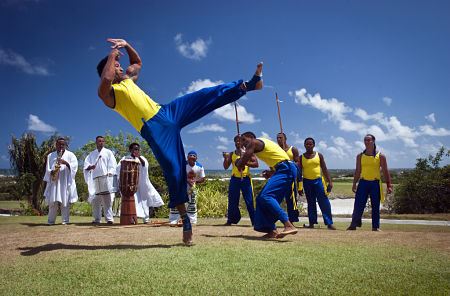 “Intangible Cultural Heritage thrives on its basis in communities and depends on those whose knowledge of traditions, skills, and customs are passed on to the rest of the community, from generation to generation, or to other communities.” 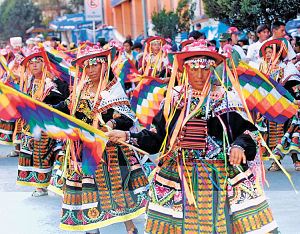 The Yampara culture of Bolivia has been recognized for two forms of music and dance called Pujillay and Ayarichi. Pujillay, which means ‘play’ or ‘dance’ as well as ‘happiness,’ is tied to the rainy season and takes place in late March, around harvest time. Elaborate costumes are created and dancers whirl tirelessly around a giant wooden monument covered in offerings such as fruit and sweets to remember the deceased. Festive music and bright, colorful decorations are common as this event also coincides closely with Bolivian Carnival. Ayarichi is associated with the dry season and features dances that occur during religious festivals such as those that celebrate Catholic saints. Craftswomen create elaborate costumes for the performances, which feature men playing panpipes and drums, centered around two to four young women performing traditional dances. UNESCO South America Capoeira – Brazil The path to historical recognition was a long and winding one for the ancient practice of capoeira. With origins in the late 16th century, capoeira was actually prohibited in Brazil in the 1890’s for fear that citizens would use it topple authorities, steal and loot. The dance would remain a repressed activity for much of the next 30 years. Capoeira is a dance, a style of martial arts fighting, and even an art form that allows for personal expression. Practiced throughout the country, capoeira is particularly prevalent in the northeast, in cities like Salvador and Recife. The ‘game’ is rooted in Afro-Brazilian heritage, having been brought to South America by African slaves. Participants stand in a circle and music controls the pace and tempo of the action. Two contestants face off in the center of the circle, exchanging a variety of spinning kicks and quick movements that focus on power, speed, and leverage. Today, the dance fosters respect amongst the individuals and communities who participate. The stories told through the dance teach young people about a history of resistance and oppression. Bailes Chinos – Northern Chile 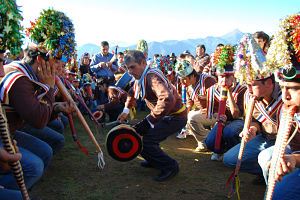 The long, thin country of Chile is divided into five distinct regions ranging from hot and dry in the north to icy cold in the south. The second of these five regions from the top is the Norte Chico, or ‘Near North’ which runs from the southern edge of the Atacama Desert to the northern border of the capital city, Santiago. This is the region where the famous Bailes Chinos can be found.  The singing, dancing performances typically take place around religious holidays as the song lyrics tell the story of a popular religious figure or holy story. Each group has its own colors, costumes, songs, and dance moves. Music is played on wooden wind instruments accompanied by drums. The tempo of the drum controls the choreographed dance moves, which include jumping and flexing of the legs. The dances are used in part as a method of social integration, providing a strong sense of identity and solidarity among participants. UNESCO South America. Virgin de la Candelaria – Puno, Peru 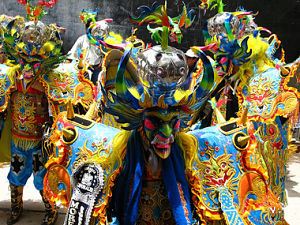 UNESCO South America. The city of Puno is located along the western edge of Lake Titicaca, in southeastern Peru. Each February, the town is home to the Virgin de la Candelaria festival. The event is a mix of traditional Catholic activities blended with the ancient customs of Andean ethnic groups the Quechua and Aymara. The festival includes two contests where thousands of participants from throughout the region dance and perform music. There are also mask-making workshops where the skills and craftsmanship of generations past are handed down to young people. The main event is a long procession through the town where an image of the Virgin is carried through the streets and traditional music and dance is performed along the route.

Interested in planning a trip to experience these festivals and other cultural celebrations including UNESCO South America? Contact us today, or plan your own customized tour in just three easy steps. 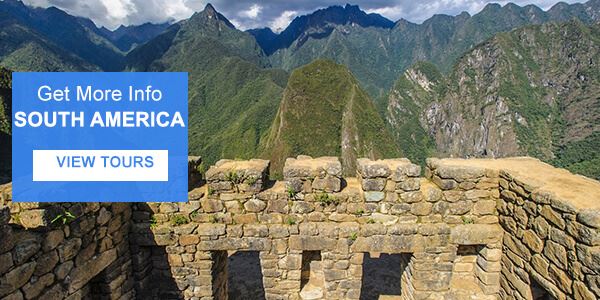