What is the Best Time to Take a South America Cruise?
Antarctica Cruises

What is the Best Time to Take a South America Cruise?

Find out the Best Time to Take a South America Cruise

In one of my radio interviews, I was asked what the best time of the year for a cruise in or around South America would be. Let me start by talking about the general weather conditions during the year in South America.

Excluding, of course, the Andes and other mountains where there are no cruises. A lot of attention is given to a so-called “rainy season”. Generally, when planning a trip out guests want to avoid the “rainy season,” which is completely wrong! In South America, the summer is the rainy season.

It just rains more during the summer thunderstorms, then in a winter drizzle. A lot of seasoned travelers have been to different areas of the world, where the word rainy season has a completely different meaning. In South America, there are no Asian and especially no Indian Monsoons! So, when you hear about South America’s “rainy season,” just remember that means it’s a time of the year when it rains more than during other times. 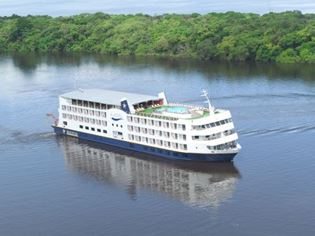 For a South American cruise, another factor is essential: the water level in the rivers. Especially for an Amazon river cruise, the more water in the river the better. For the Amazon, therefore, the rainy season is the best time for a cruise in South America! Ships can go all the way into smaller tributaries, close to vegetation where you can see many animals that have fled from the waters into the trees.

The rainforest blossoms and everything is green during the dry season (winter) At that time, a lot of trees lose their leaves. This is also the best time for a cruise in South America to do a cruise and tour of Brazil’s Pantanal, where many fishing cruises operate on the Brazilian side, you need the rain. Without it, many of the small rivers are not navigable there. That is valid for the fishing cruises.

Whereas for the leisure cruises on the Paraguay River within Paraguay, the same principle as for the Amazon river applies. 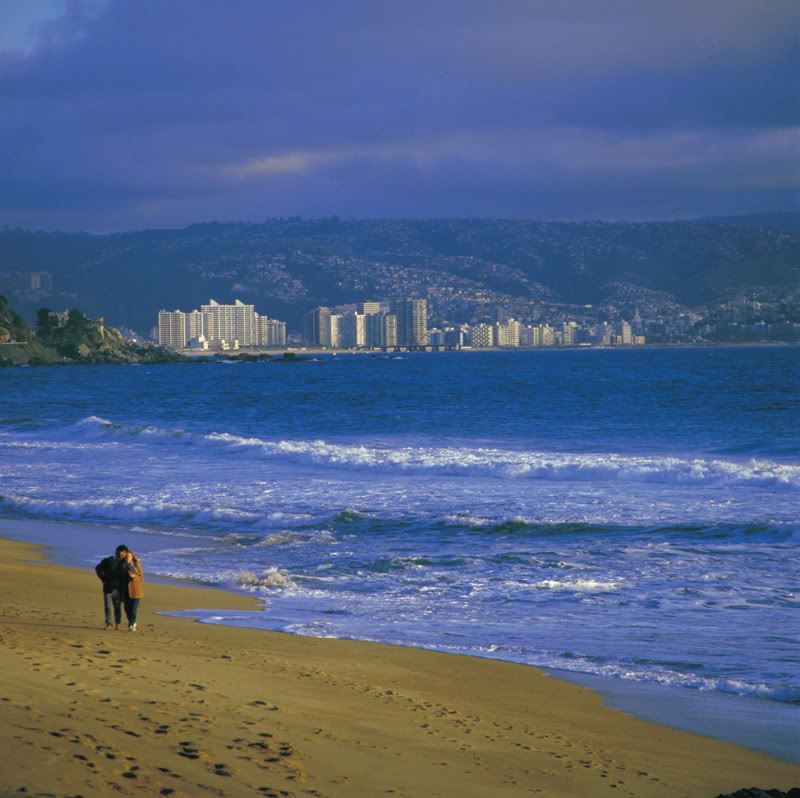 Now for the classic leisure South American cruises doing the classic route from Miami down along the East coast, calling in Rio de Janeiro, Buenos Aires, Ushuaia, Santiago, and Lima, passing through the Panama Canal and ending up in Miami again.

Only between November and April do you really enjoy the Waters of Patagonia. During this time you also have enough daylight in the very south near Ushuaia.

The best time for a Patagonia cruise in South America is November to April. That is the opposite year equivalent of going on a cruise to Alaska from May to October.

Having said all that, in April-May, the autumn of the Southern Hemisphere has a unique weather pattern. That is the time when the dry air of the Antarctic is pushing north.

Extreme blue skies are the result. This means South America’s autumn is the best time for anybody wanting to come home from their South America cruise with a lot of great photographs! In November the moist air from the Amazon pushes south and so skies are cloudier. The other detail is that March, April, May is the slowest time of the year.

Bargains abound! Therefore, my recommendation: The best time to take a cruise in or around South America is the late summer and early autumn, from November to May. This is when it is warm down in South America and cold in the Northern Hemisphere!