The Founder of NorthFace to Open Patagonia National Park 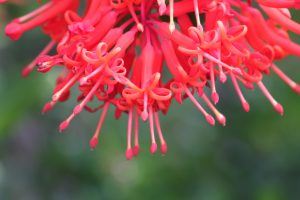 Patagonia gauchos, avid hikers, and environmentalists have a reason to rejoice: the co-founder of the North Face brand, Douglas Tompkins, and his wife Kristine, will open a brand new Patagonia National Park in southern Chile. The new park seems like the perfect excuse to take a Chile Patagonia travel vacation or a Chile Tour. The new park will be dubbed Patagonia National Park and will open its doors in 2012. While the large swath of rugged Patagonia land — over 200,000 acres — has been bought by a couple of do-gooders with a passion for preserving Patagonia, they will eventually turn the park over to the Chilean government once operations get up and running. Sandwiched between the Jeinimeni and Tamango National Reserves and nestled in the Chacabuco Valley, this former sheep estancia will allow the Chilean government to combine the region into 460,000 acres of protected Patagonia. In the Aysén and Fjords area of southern Patagonia, the reserve may turn out to rival the other famous national parks of Chile’s nether regions such as Torres del Paine and Parque Nacional Laguna San Rafael. 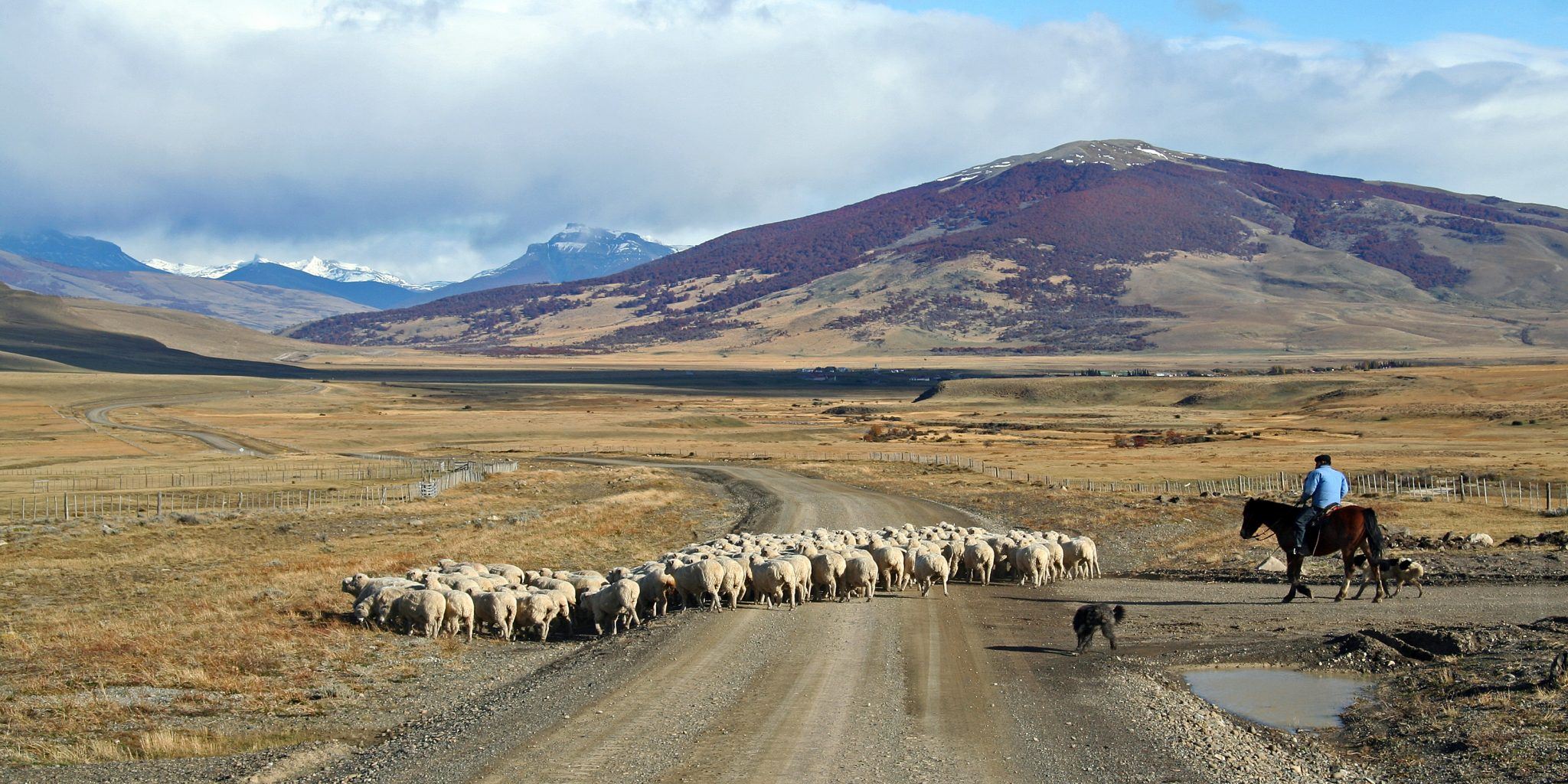 Dotted with lakes, grasslands, forests, mountains, and wetlands, the region is home to an incredible variety of natural and biological diversity. Conservation efforts are now underway to “re-wild” the ecosystems that have been negatively affected by agriculture, sheep herding and grazing, barbed wire fences, and invasive plants. Volunteers with Conservacion Patagonica, also founded by the Tompkins, have been working to remove cattle, fences, and invasive plants and replace them with native plants such as the grass coiron. Guanacos, huemuls, and other animals have already made a comeback in restored areas. The Conservation Patagonica is also blazing trails, campgrounds, and shelters that will allow visitors to enjoy the park for decades to come. A 2.2-mile trail called the La Vega Loop connects to the Lagunas Altas trail for a 10-mile hike through a former sheep ranch, past the Chacabuco river valley, beech forests, and grasslands, and winds up to Tamanguito Peak. Plenty more trails will offer hikers a variety of treks through the wilderness. Tompkins has been dedicated to providing jobs and stimulating the local economy. In fact, one of the reasons the Tomkins have been successful in purchasing the land was that they promised to provide sellers with work once the park opened. The park’s headquarters will feature the Aysen Natural History and Information Center, a restaurant, and plenty more amenities to attract locals as well as travelers from abroad. The headquarters are made of durable, recycled, and local materials. The Patagonia National Park also aspires to be the first park to be supplied with fully renewable energy sources, with electricity generated from nearby wind turbines. Interested in a Chile Patagonia Travel package? Check out our Chile Patagonia: Lakes and Andes Tour, an 8-day tour that includes Torres del Paine.