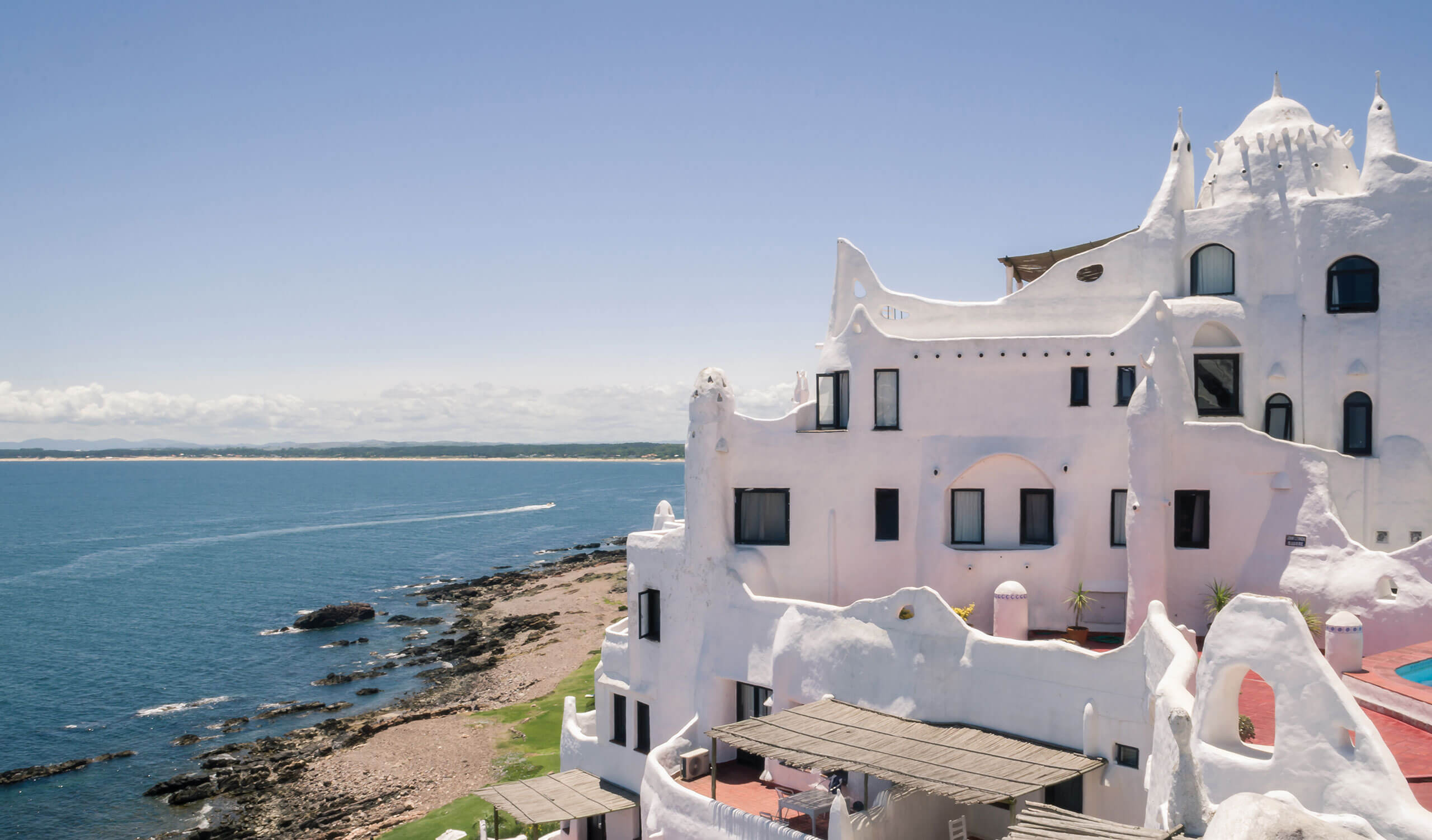 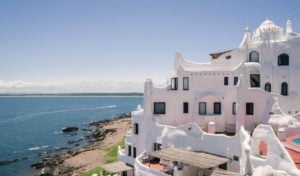 When is the Best Time to Visit Uruguay?

The best time to visit Uruguay is from October to March if you’re looking for lovely ocean breezes and blue skies. Punta del Este beckons tourists during these months, as the wind coming off of the ocean keeps visitors cool while they improve their suntan. Though, every season in Uruguay offers travelers ideal weather for a certain type of activity. In the country’s autumn months (from late April to early June), travelers enjoy exploring the city, as well as the coastal region without the crowds of the summer season.

Uruguay weather is similar to that of southern Brazil. Weather Underground is a good source of detailed climate statistics. View our Top 8 Uruguay Tours for great ideas for Uruguay and combinations with other countries in South America.

“To be able to visit Uruguay’s beaches, to enjoy its month-long carnival (January) and nightlife, to taste its beautiful wines and food in open-air looking at the ocean, the summer season is the best time to visit Uruguay. Winters can get quite cold so from October to April is recommended. If you are looking for a beach holiday specifically then December, January, and February are your months.”

The best time of the year to visit Uruguay is during its spring or summer season. Travelers love visiting Uruguay during these two seasons because the weather is much more conducive to outdoor activities, like sunbathing at Punta del Este or strolling around the quaint streets of Colonia del Sacramento.

Note: Keep in mind – Uruguay’s distinct seasons are reversed from those in the Northern hemisphere. Summer is from December – February, and Winter from June – August.

Uruguay’s Spring is from September – November, officially arriving in October. At this time, temperatures begin to rise and the days grow longer through the months. The spring is a wonderful time to visit Uruguay’s major cities, like Montevideo when the tourist season is not quite at its summer high. Additionally, towns along the coast, like Jose Ignacio are great for exploration and bird enthusiasts.

Uruguay Weather in the Spring

In September, Uruguay is coming off of the winter season. By October and November, temperatures are rising to highs of 70F / 21 C, and lows of 55F / 13C. There may be some occasional rain showers but nothing that would disturb travel.

Best Things to do in Uruguay during Spring

In the spring, visitors are starting to fill up the country’s beaches, but not quite as much as during the summer season. Restaurants re-open and the warmer temperatures make exploring Montevideo and Colonia del Sacramento an enjoyable experience.

Uruguay’s summer has made the country a popular destination for summer retreats throughout the continent. Between December and February, the country enjoys warm weather, with temperatures in the high 80’s Fahrenheit, and low humidity. Cities all along the coast, including Montevideo and Punta del Este are renowned for their picturesque beaches and lively summer flair, boasting numerous festivals and events.

Note: Uruguay’s beaches tend to fill up during the summer season as Brazilians and Argentineans are celebrating the holiday in December and January. Try to book in advance if you plan to travel to Uruguay during this time.

Uruguay Weather in the Summer

Uruguay’s weather in the summer is absolutely enjoyable. The temperature heats up during this time of year, to highs of 83F / 28C, and lows of 67F / 19C. Particularly inviting during this season are the coastal beaches featuring sunny, blue skies and low humidity.

Best Things to do in Uruguay during Summer

Download our FREE Uruguay Travel Guide and get inspired to travel to Uruguay. Browse through 30 pages of travel planning tips and ideas – a great resource for planning your Uruguay dream vacation.

Visiting Uruguay in March, April, and May

Autumn in Uruguay (March – May)

Temperatures begin to cool in Uruguay during the Autumn months. While the busy tourist season of the summer dies down, visitors at this time will enjoy warm days and quiet streets perfect for strolling. Additionally, marked as the harvest season, vineyards across the country are busy picking grapes. The event is largely celebrated, including wine festivals and events at many vineyards and towns across the country.

Uruguay Weather in the Autumn

The weather in Uruguay in Autumn starts to cool down. Travelers can experience highs of 71F / 22C, and lows of 58F / 14C. While temperatures are dropping, it’s not necessarily cold in Uruguay at this time. Visitors can still explore the cities and coastline during this time.

Best Things to do in Uruguay during Autumn

In the Fall, Uruguay experiences its wine harvest season. Venture to Carmelo, Uruguay’s “Tuscany”, and learn about the wine cultivation process and why this time of the year hosts the perfect climate for growing grapes.

Note: If you’re interested in Uruguay’s vineyards and can’t make the trip in the months March to May, you can also visit during the summer season.

During the winter season, from June – August, temperatures begin to drop more throughout Uruguay. Fortunately, Uruguayan winters are not intense, making the country a pleasant destination year-round. Besides the occasional cool winds, it is still comfortable to explore the major cities and the outdoors.

Uruguay Weather in the Winter

Weather in Uruguay during the winter is not extreme. There is approximately 6 to 7 hours of sunlight per day, with little chance of rain. The average temperatures reach highs of 59F / 15C and lows of 45F / 7C. While yes, it is the winter season, the weather doesn’t prohibit travelers from doing the major activities. While you may want to avoid sunbathing on the beaches, you can still take long strolls along the coast or around the popular cities.

Best Things to do in Uruguay during Winter

The winter season is a great time to visit a traditional estancia in the countryside, away from the major cities. While here, hike, horseback, and sightsee. You may even meet some traditional Uruguayan gauchos and learn about their culture and traditions.

The Rhythm of Buenos Aires & Uruguay

This 8 day Argentina and Uruguay tour includes an in-depth tour of Buenos Aires in Argentina, and Colonia and Montevideo T...

Spend four days in the small yet culturally-rich country Southern country of Uruguay. Start in Colonia, a quaint city idea...

This small and peaceful country offers nature lovers an amazing variety of ecosystems mainly concentrated in the Bañados ...

Explore South America’s most beautiful cities and highlights on the Pacific coast as well as the Atlantic on this 37...