Ecuador received its name from its distinct geographical location along the equatorial line. With the equator running through the country, there are very little variations in the weather. To better understand Ecuador’s weather patterns, it’s best to look at its very distinct climates or its three major seasons.

The rugged Andes Mountains are generally sun-kissed but can be cold when you reach high altitudes. Temperatures here rarely reach higher than 24 degrees Celsius.

The Galapagos Islands make for a pleasant visit year-round. From June to December, they experience the “dry season,” when temperatures are cooler, and the fog creeps in. If you visit during the “wet season,” from January to April, expect a few more rain showers.

In the eastern Amazon region, rain is in the weather forecast for most months of the year. September through December are the driest of all the months, but rain showers still occur.

You can also categorize the weather in Ecuador using three distinct seasons: the high season, the shoulder season, and the low season.

The high season occurs from June to September, and the country is full of sunny skies and minimal rainfall. In terms of the coast, the high season is during the months of December to April. You can expect warm temperatures and periodic showers.

The shoulder season starts in October and carries through November. During this time, temperatures lower, and rain showers are frequent. In the highlands, the sun is often seen in the morning, and rain starts to trickle, in the afternoon.

The low season in Ecuador is from December to May. Travelers can expect rainier days and lower temperatures in the highlands. In the Galapagos Islands, the air becomes dry and the sea has strong currents. In the Oriente, heavy rainfall is common. 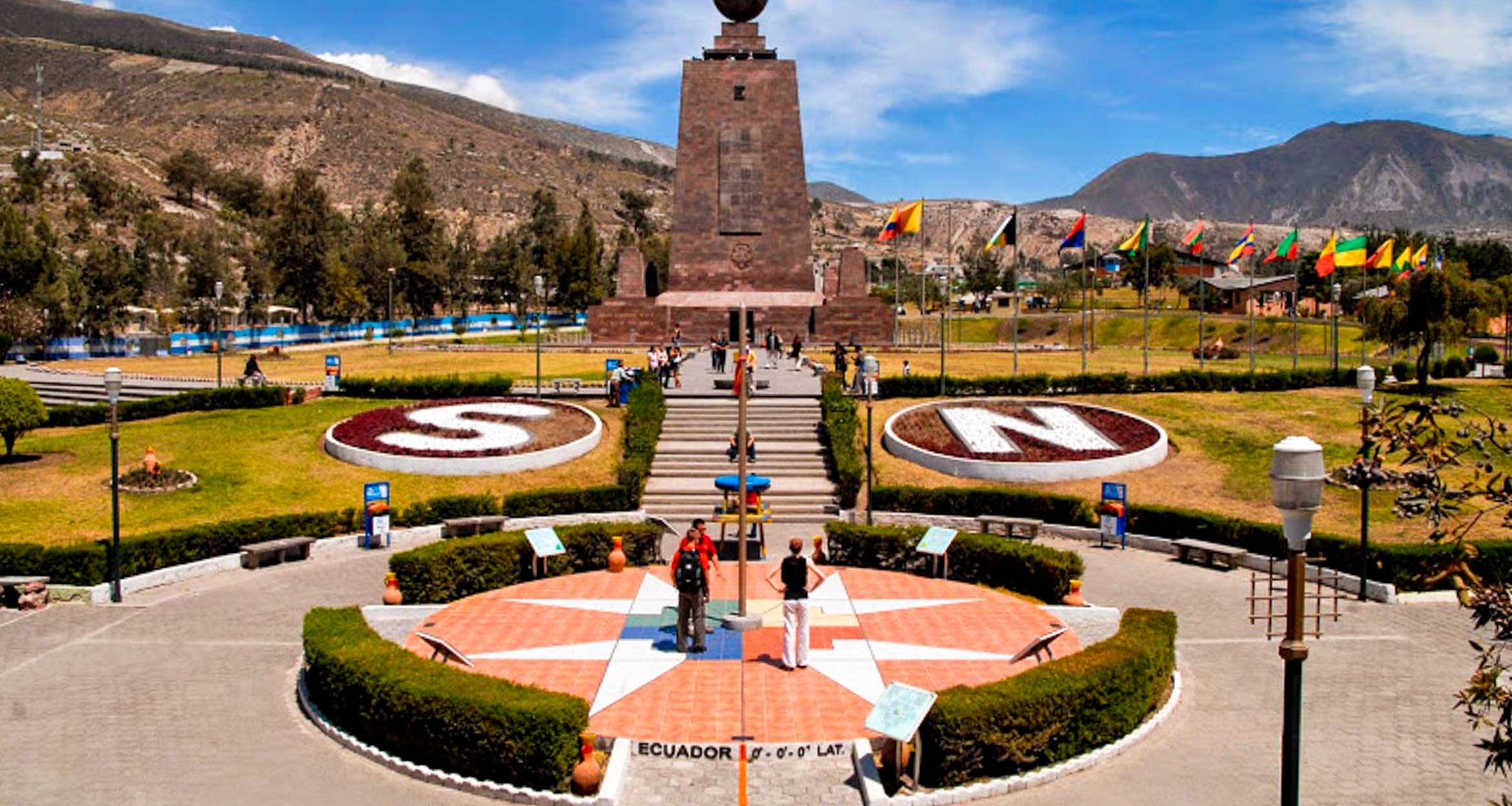