Create a custom Jesuit Missions vacation for less than most premium group tours. Get started by adding destinations and activities to view Jesuit Mission tour ideas that match your interests.

All Jesuit Missions Tours to Paraguay

The Jesuit Missions of La Santísima Trinidad de Paraná and Jesús de Tavarangue are just one of many reasons to visit Paraguay. These Jesuit missions were part of a network of 30 missions built in the Rio de la Plata region in the 17th century, when Jesuit missionaries sought to live among and evangelize the local Guarani people. The Baroque-style churches are striking, especially in juxtaposition with the subtropical forests surrounding them. After the Catholic church and Spanish and Portuguese colonists removed their approval from the Jesuits, the churches and missions were abandoned, and today they are mostly ruined foundations. There are some beautiful architectural details remaining, and the organizational structure is impressive.

During the 17th-century, Jesuit missionaries from Spain headed deep into the forests in present-day northeastern Argentina... 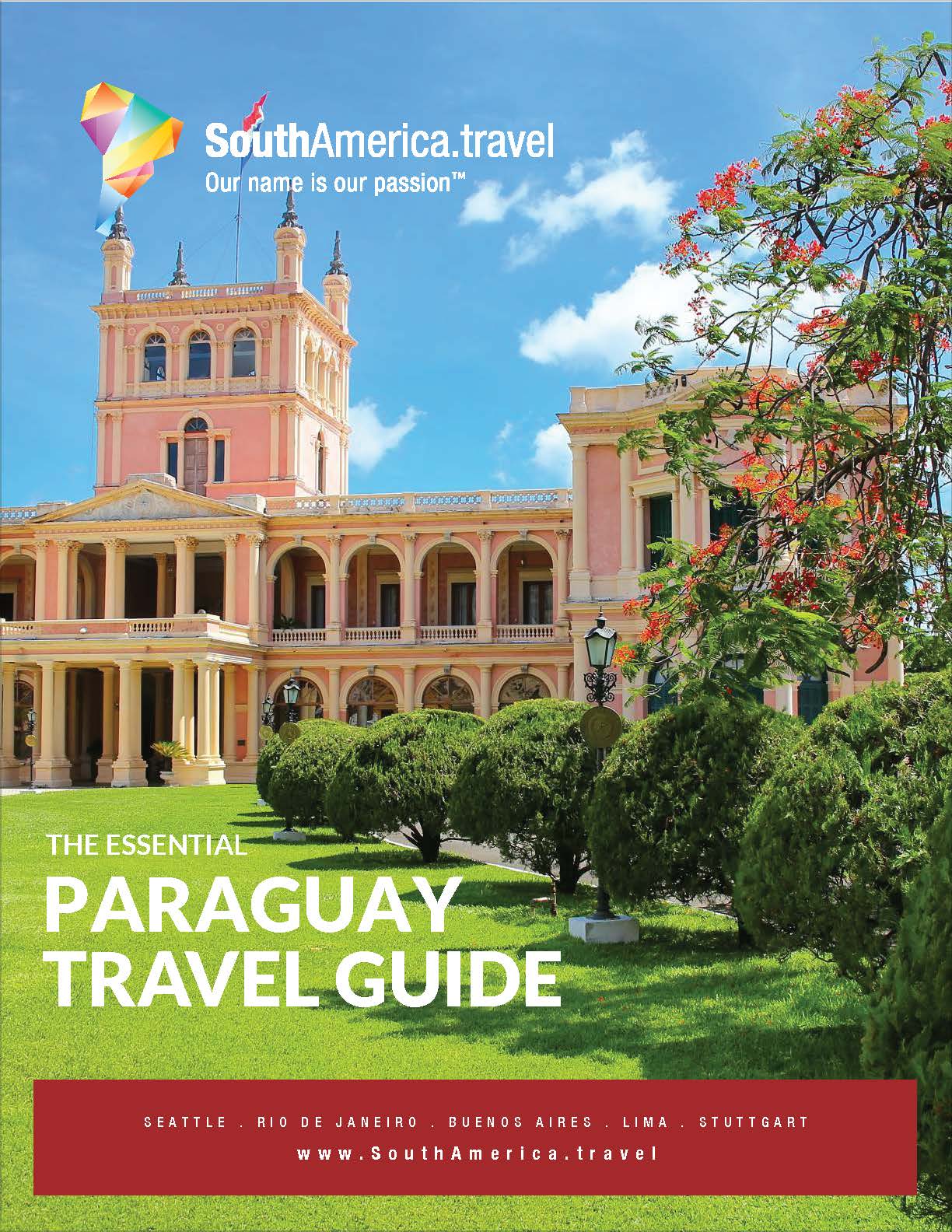