La Paz tends to be where most travelers what to get to, and has connections with Avianca from Washington DC with a touchdown in Bogota. Otherwise, the main routes into La Paz are via Lima, Cuzco and Santiago (or via Santa Cruz), usually with Latam and this is likely to be many travelers’ best option for getting to Bolivia. Other potentially useful routes include Copa from Panama City to Santa Cruz (with connections to many North American cities) and Santa Cruz to Sao Paulo flights with Latam, Gol and Boliviana. Another option is flying from Buenos Aires to Santa Cruz with Aerolineas Argentinas or Boliviana.

Bolivia is great visited in combination with other countries, particularly Peru and/or Chile and this makes getting there more straightforward. See these country’s flights sections for more information.

Take note that it is more expensive to fly into La Paz than Santa Cruz because of the altitude-related costs. Larger planes tend to arrive and depart very early morning or late at night when temperatures are cooler – again related to altitude. The season where airfares are highest is from early June to late August, and from December to January.

Flying in Bolivia is pretty straightforward, there is a reasonable network of domestic flights with Amaszonas and Boliviana being the main airlines. There are flights between La Paz and the Uyuni Salt Flats, into the rainforest at Rurrenabaque and to cities such as Sucre and Cochabamba.

Flight delays and cancellations can occur, so you may want to schedule your trip with some buffer days. You can also purchase travel insurance that would cover trip cancellation for any reason and trip delays. 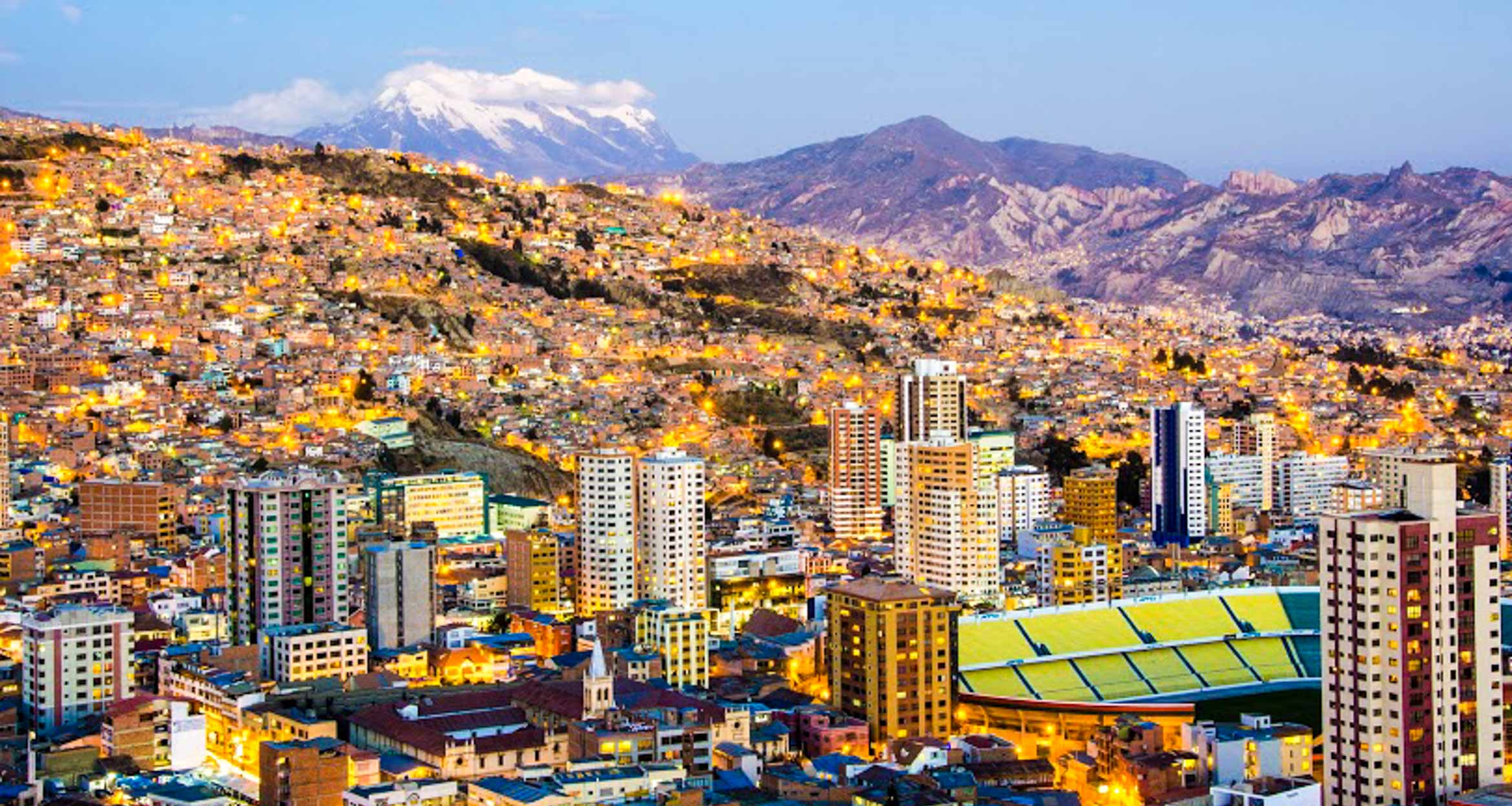