Chile stretches over a variety of landscapes and has a large range of food and drink. Its extensive coastline makes seafood one of the highlights of Chilean cuisine. Choose from fresh shellfish, salmon, oysters, scallops, and more. If you have a sweet tooth try pastel de choclo, a typically South American dish based on sweetcorn. If you’d rather have something a little saltier, opt for some savory empanadas and sopaipillas – a delicious fried pastry made with pumpkin. Chile is just into their empanadas, as Argentina is. For meat lovers, lomito, a pork steak, is a crowd-pleaser as well as the spicy chorizo con pan.

Enhance any meal with Chilean wine. Chile’s wine region produces world-class wine, a perfect complement to any Chilean cuisine. Choose a Cabernet Sauvignon, or a Carmenere from the Colchagua Valley, known for its fertile red varieties. If you prefer white wine, make sure to try a Sauvignon Blanc from the Casablanca Valley, a climate ideal for producing white-wine grapes. And before you leave Chile, you must try a Pisco Sour, a popular South American cocktail.

We offer plenty of South American Wine Tours that explore the Chilean wine region. Take the Santiago & Puerto Varas Wineries Tour through Chile’s natural and cultural wonders: Santiago, the Mediterranean coast, glacial lakes, mountainous regions, and more. Or maybe, you’re looking for a shorter wine tour such as The Best of Chilean Wines Tour. On this tour, you will explore the city of Santiago as well as the popular wine regions nearby. For an extensive wine and gourmet tour, choose The South American Wine Tour. This 10-day tour is perfect for foodies and wine enthusiasts looking to explore the best wine regions of Chile, the small wineries of Uruguay, and a tango show in Argentina. 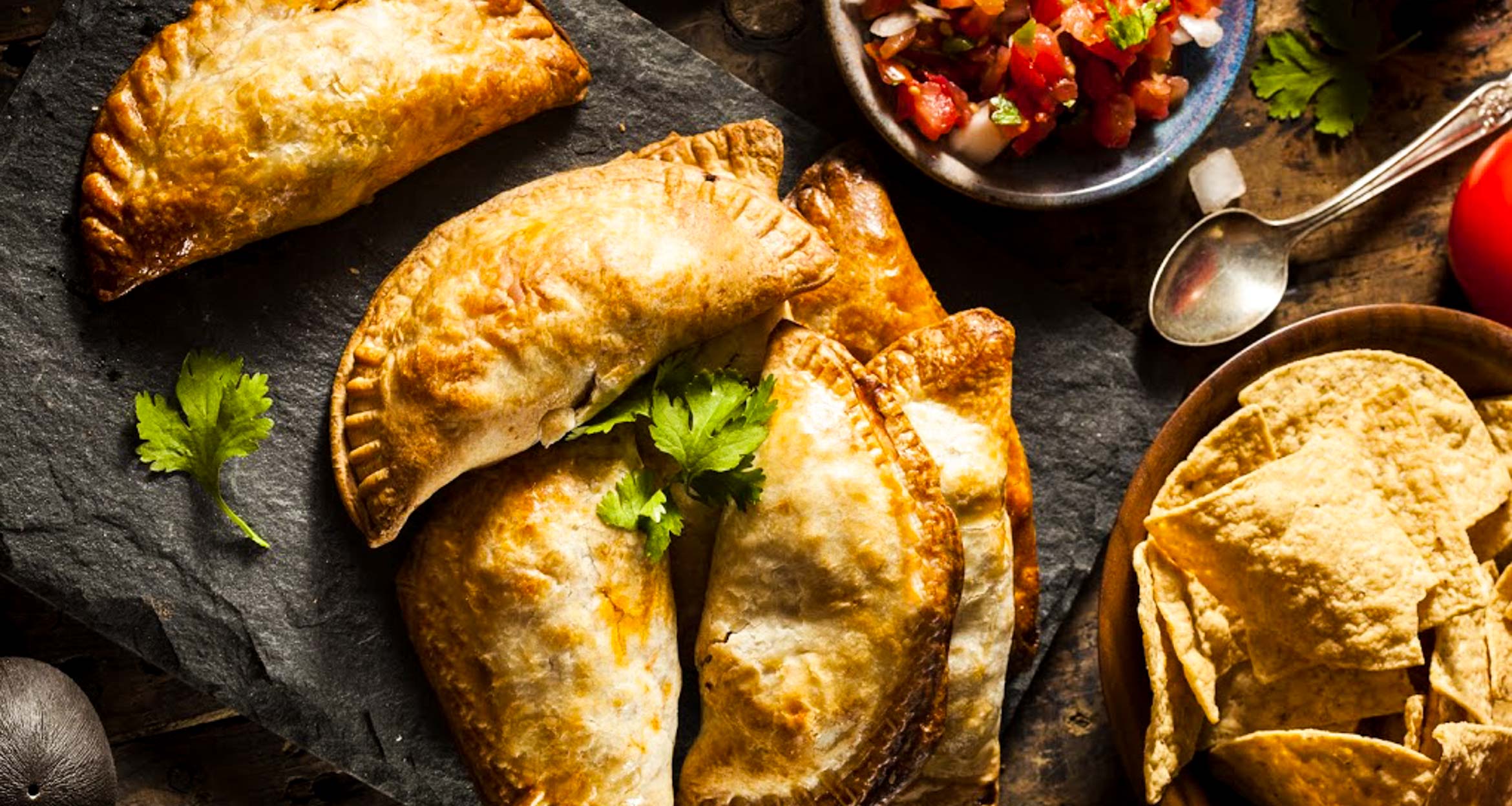