When traveling to a foreign country, it’s always a good idea to have an understanding of the official language. Even if you only know how to say “hello” and “goodbye,” the locals will appreciate your multilingual effort!

In Chile, Spanish is the official language. English is commonly spoken in the major cities, especially in Santiago. However, never assume that an individual speaks English. It is always polite to ask. Chilean youth like to practice English with foreigners, so it is even more helpful if you know a few, basic Spanish phrases. That way you can share a cultural learning experience!

In today’s time, it is easy to find apps, books, or a particular type of software that can make learning a language fun and convenient. If you have access to a smartphone, consider downloading the app, “Duolingo.” Duolingo offers small lessons on Spanish, Italian, French, German, Portuguese, and more. If you don’t have access to a smartphone, we recommend that you take a “Spanish for Travelers” class at your local community center, or with a software program such as Rosetta Stone. Many travel guidebooks also include brief language sections. Study up before you go, because by learning just a few basic Spanish phrases, your experience traveling through Chile will be much easier and enjoyable.

The staff at hotels, restaurants, and major tourist locations will speak English. All of our tour guides are English-speaking as well, and other languages are available upon request.

While the official language in Chile is Spanish, the population speaks a “Chilean” version of it. Chilean Spanish includes many local and foreign idioms and aboriginal words, which make the language very unique and typical of this country. People tend to speak fast, without pronouncing the letter “s” at the end of words and in a very distinct tone. It can become hard for non-Chileans to understand and that’s why it can be useful to take note of some of the most common words and idioms you may hear while you travel to Chile! 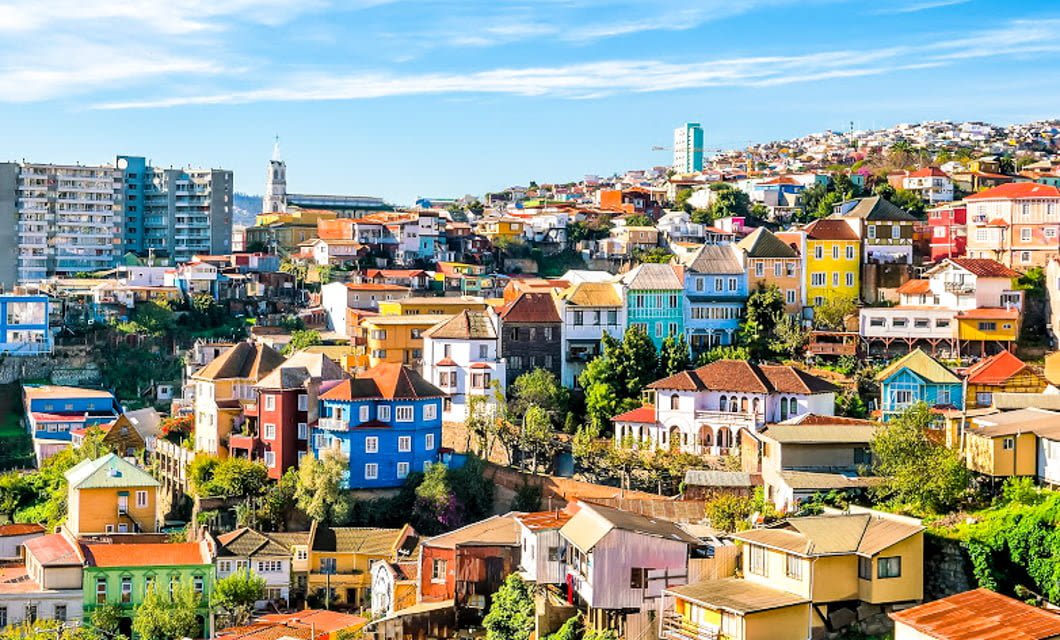