In Patagonia, where you are surrounded by mountains and green valleys, there’s nothing better than to enjoy the local dishes and drinks. Patagonia includes the southern section of the Andes mountains and the deserts, pampas, and grasslands to the east which enriches the Patagonian cuisine. Meat is considered to be the main food source and there is a variety of cooked meats, different cuts, and preparations.

Patagonia offers the perfect habitat for many animals which makes meat the key element in so much of the food here. The Patagonia plants that animals eat add unique flavors to the meat. Sheep/lamb based dishes are the most common throughout the region.

Here are some characteristics of different regions:

Seafood and in the mountains the trout, salmon, and venison based dishes are common.

Typical spit cooked meats, chops and lambs are the most iconic and delicious local dishes to enjoy.

As you go south, you will start to see many crab dishes. This is one of the most popular foods in Southern Patagonia, as well as the toothfish prepared with lemon and butter sauce.

In addition to all these, Patagonia dishes are influenced by immigrants from Central Europe. It is quite common to find chucrut, raclette, and fondue among others. In general, all the dishes are accompanied by the best examples of South American wines and beers.

Here are some signature ingredients, dishes and drinks of Patagonia:

Patagonia’s most iconic dish, a must for any meat-lover when you visit this region. The ‘Cordero al Palo’ is a spit roast lamb cooked over an open fire which gives it a unique flavor. It cooks for several hours, until the outside is crispy and the meat falls off the bone. Cooking it in this way gives the food that smoky, mouth watering taste that you cannot miss if you visit Patagonia.

Another dish for meat lovers! The guanacos are native South American camelids. They are closely related to llamas. This dish is juicy, tender and very lean which cannot be compared to any Patagonian dish. The population of Guanacos is high in the region so it is popular, you don’t need to look far to find it.

One of the most iconic dishes of Chilean Patagonia. It is basically a crab chowder baked in a stone dish and topped with cheese and breadcrumbs.

This is a twist on the traditional Chilean Pisco Sour. Calafate berries can be found all over southern Patagonia, and are used in much of its cuisine. If visiting southern Patagonia you can pick up Calafate juice or liqueur in any large town.

This is a typical Chilean and Argentine dish of Patagonia – served in both countries. In Patagonia, locals make this dish in a traditional way by filling the baked dough with very thick roasted lamb stew, instead of “Pino” meat or cheese. The incredible lamb makes the dish very tasty. 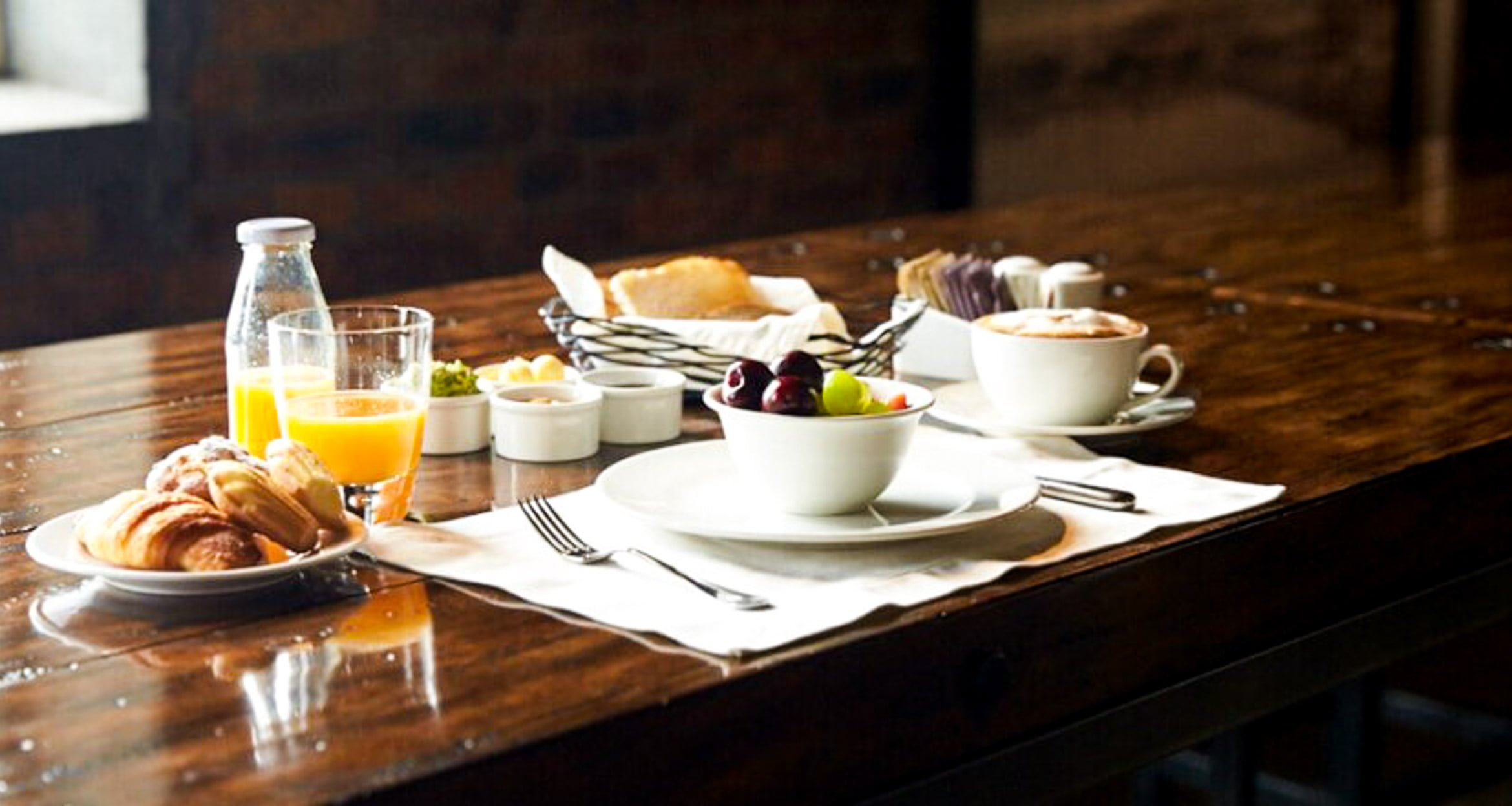