The archeological artifacts that were at Yale for many years, are back on their way to Machu Picchu, Peru. 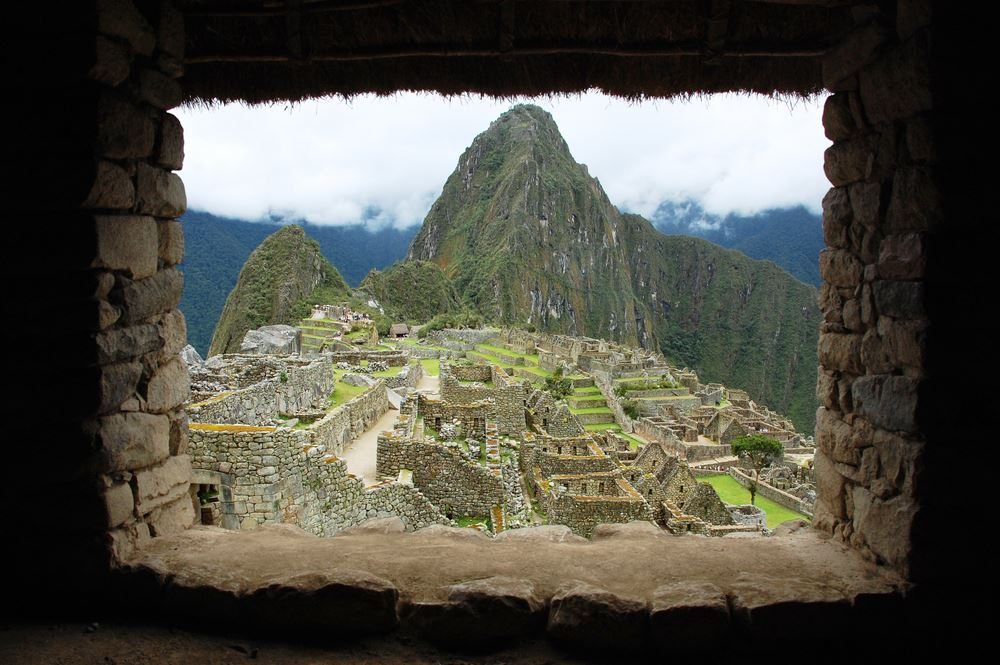 Besides the close presidential election in Peru, Peruvians have another heated topic to discuss this month: the return of several Inca artifacts from Yale University, where the artifacts had been kept since their retrieval from Machu Picchu by American archeologist Hiram Bingham in 1911.

After years of talks and a formal suit filed against the college in 2008, Yale has agreed to return the machu picchu artifacts to Peru, reports the Peruvian Times. The first shipment arrived March 30 in Cuzco, where they will be kept in the Casa Concha Museum, run by the Universidad San Antonio de Abad de Cusco.

But before shipping off to Cusco, the treasured goods made an obligatory stop at the Government’s Palace in Lima, where they are to be on display this week. The machu picchu artifacts, which include thousands of pieces of ceramic pottery, jewels, and mummies, will be returned to Peru’s hands in increments through December 2012.

Only a few hundred of the total machu picchu artifacts will be on display, however, since the rest are mostly shards or not deemed to have quality for display purposes. The debate over ownership of the Inca artifacts is almost as longstanding as the artifacts themselves. The artifacts were originally given on loan to Yale, according to a letter in 1916 addressed to the National Geographic Society, which backed Bingham’s expedition.

The original loan was supposed to last 18 months. In 2007, Yale and Peru agreed to a partial return of the artifacts, but that proposal fell through when the former first lady of Peru, Elaine Karp, published an opinion piece in the New York Times demanding the return of the Inca artifacts in full. Peru filed a suit against Yale in 2008, which prompted the agreement between Yale and the Universidad San Antonio.

The return of the Artifacts

The President of Peru, Alan Garcia, even appealed to President of the US, Barak Obama, to intervene in the debate about the machu picchu artifacts. The Peruvian government’s Cultural Minister, Juan Ossio, as well as Yale’s President, Richard Levin, reached an agreement in February 2011 to return the artifacts in full.

Yale will continue to work in collaboration with the Universidad San Antonio on safekeeping and preserving the machu picchu artifacts as well as furthering research related to Inca cultural history. This July marks the centennial of Machu Picchu’s discovery by Hiram Bingham.

Although Machu Picchu was not “lost” or forgotten by local Peruvians, the Western world knew nothing of the magnificent Inca city in the Andes mountains. Archeologist Bingham had been looking for Vilcabamba, which is now believed to be the last outpost of the Inca king when he stumbled upon Machu Picchu. Ever since, the beautiful Inca city, which features expansive terraces, remarkable stonework, and breathtaking scenery, has become one of South America’s best-loved travel destinations.

Check out our Machu Picchu tours, as well as our Essence of Peru tour.