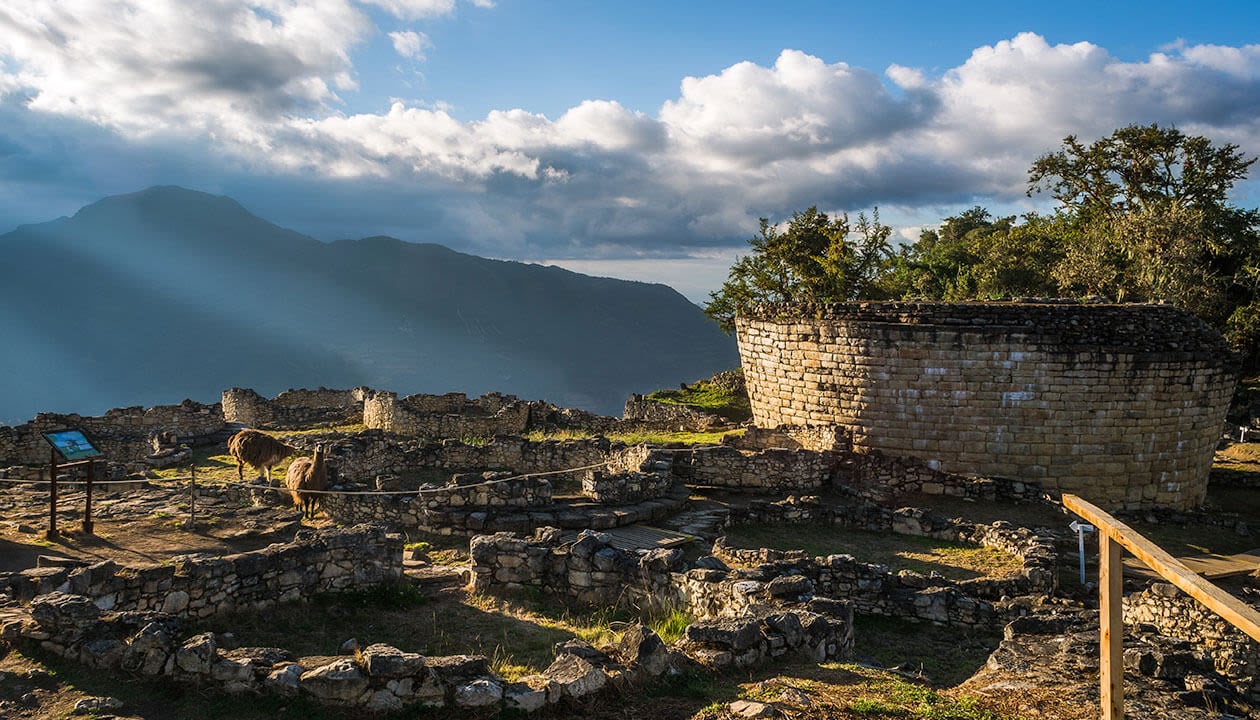 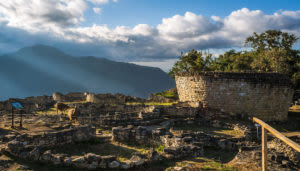 Take a look at these UNESCO Tours in Peru, and choose which historical sites appeal the most to you. Whether you want to hike to Machu Picchu at sunrise or be amazed by the culture and history of Cuzco. There are a grand total of 11 UNESCO World Heritage Sites in Peru just waiting to be explored! Some of the most beautiful sites include Machu Picchu, Cuzco, Arequipa, and the Nazca Lines. Visit any of these places and you’re sure to be amazed by culture, nature, and history.

On this four-day Machu Picchu tour from Lima, you’ll see the highlights of Peru, including the bustling capital of L...

The Essence of Peru

A classic Peruvian travel package, including historic Lima, the Ballestas Isles (the ‘Galapagos of Peru’), Naz...

Embark on an 18-day journey through the Land of the Incas, where the remnants of their great civilization continue to capt...

Enjoy the 88 km-long Salkantay Trail that will lead you to Machu Picchu through the Salkantay Pass, one of the most breath...

Trujillo, Chiclayo, and Cajamarca are three of Peru’s most important archeological treasures, and they are all locat...

This Easter Island and Machu Picchu tour combines two of South America’s most mysterious destinations and most fasci...

Travels of the Incas – Machu Picchu to La Paz

Travel to Machu Picchu and La Paz on this Peru and Bolivia tour and walk in the footsteps of the Incas. You’ll visit...

The Iguazu Falls, located on the border of southern Brazil and northern Argentina, and the ruins of Machu Picchu, nestled ...

The Galapagos Islands and Machu Picchu are two of the must-see highlights in South America. Lucky for you, Galapagos and M...

Founded by the Inca ruler Pachacutec in the 15th Century, Cusco became the center of the Inca Empire. You can see evidence of this today. Within the city, the friendly locals will point out examples of Inca stonework; huge stones placed perfectly into thick, solid walls that have withstood centuries of rain, wind, and earthquakes. There are also Inca ruins to explore just outside Cusco at Sacsayhuaman.

After the Spanish conquered the region in the 16th Century, they built Baroque style churches amongst the Inca buildings, resulting in a unique mix of Inca and colonial architecture in this UNESCO World Heritage Site that begs to be explored.

Arequipa boasts an intriguing mixture of architecture. In Arequipa, you’ll find intricate Baroque facades and neoclassical Churches inside the sturdy city walls, with the integration of native Indian masonry throughout. But don’t think that it’s only the idiosyncratic architecture that won Arequipa its place on the UNESCO World Heritage list: the surroundings are also well worthy of mention and –with an extra day or two in the region – of exploration.

The residents of Peru’s second-largest city live in the shadow of El Misti, a perfectly symmetrical volcano with a snow-capped peak in winter. In fact, the name ‘Arequipa’ is said to come from the native Aymara phrase for ‘behind the peak’.

Over an area of 450 km2, the ancient peoples of the region carved figures of animals, plants, and even imaginary beings into the dry landscape, located several hours drive south of the capital, Lima. Theories about why the Nazca lines were created center around astrology and religion, but some of the giant shapes seem to have been created for the purpose of many people using the lines as a track. The best way to view the Nazca UNESCO World Heritage Site in Peru is in a light aircraft. Organize a short flight to get a sense of scale and spot all the different shapes carved into the dust.

Not only is Machu Picchu one of Peru’s UNESCO World Heritage Sites, but it’s also one of the new 7 Wonders of the World. Just like Cusco, Machu Picchu owes its existence to the great Inca ruler, Patchacutec, who was head of the Empire in the 15th Century when the meticulously planned construction began. The stone city is found at 2,430 m (7,970 ft) above sea level amongst the spectacular forested peaks of the Andes Mountains. The UNESCO World Heritage website goes so far as to call the area “… the scenically most attractive mountainous territory of the Peruvian Andes”.

Download our FREE Peru Travel Guide for ideas and tips on planning your Peru dream vacation.

How to Avoid Altitude Sickness in Cusco, Peru

11 Incredible Places to Visit in Peru