Prices vary depending on many factors such as how far in advance you book when you want to travel and any special offers airlines may have. Typically July, August, and Christmas have the highest fares and, especially in these months, it pays to book ahead.

Flights from the United States to Peru

There are direct flights from the United States to Peru from a number of cities. From Miami, you can fly to Lima with Latam, American Airlines and Avianca. From Dallas, you can fly to Lima with American Airlines. From Fort Lauderdale, there are flights to Peru with budget airlines Spirit and Jetblue. From Houston, there are flights with United Airlines to Lima. Latam flies from Los Angeles to Peru. Delta flies from Atlanta to Lima. United and Latam fly from Newark and JFK respectively to Lima. Indirect options include Copa via Panama City and Avianca via Bogota.

Flights from Canada to Peru

Air Canada Rouge has direct flights from Toronto to Lima and from Montreal to Lima. There are also numerous options via the United States.

Flights from Europe to Peru

British Airways fly direct from London Gatwick to Lima during the high season (roughly April to October). Iberia, Latam and Air Europa fly from Madrid to Lima. From Paris and Amsterdam, there are flights to Lima with Air France and KLM. These airlines offer connections from other European countries via their hubs to Lima.

Flights from the Middle East to Lima

The best route from the Middle East to Peru by air is usually via Europe.

Flights from South Africa to Lima

The shortest journey time from Johannesburg to Lima is via Sao Paulo. Latam and South African Airlines fly to Sao Paulo, then from there, a number of airlines fly onwards to Lima.

Flights from Australia and New Zealand to Peru

Typically flying first to Santiago in Chile will be your best option – often this is with Latam. From there, you can continue your journey to Peru either to Lima or directly to Cuzco.

Flights from Asia to Peru

There is no short route from Asia to Peru! Your options include flying through the USA, Europe or Australia or New Zealand.

As with international flights, most domestic flights in Peru are in and out of Lima. There are a few useful exceptions though with flights from Cuzco to Puerto Maldonado, a great way to combine Machu Picchu and the Amazon Rainforest. From Cuzco, there are also flights to Juliaca for Lake Titicaca and Arequipa for the White City itself and the Colca Canyon. Seasonally there are also flights from Cuzco to Iquitos, another Amazon option as well as Pisco for the Nazca Lines. The main domestic airlines are Latam and Avianca, plus some smaller airlines such as Peruvian Airlines, Star Peru, Sky Peru, and Viva Airlines Peru. Cheap is not always best when it comes to flights in Peru. 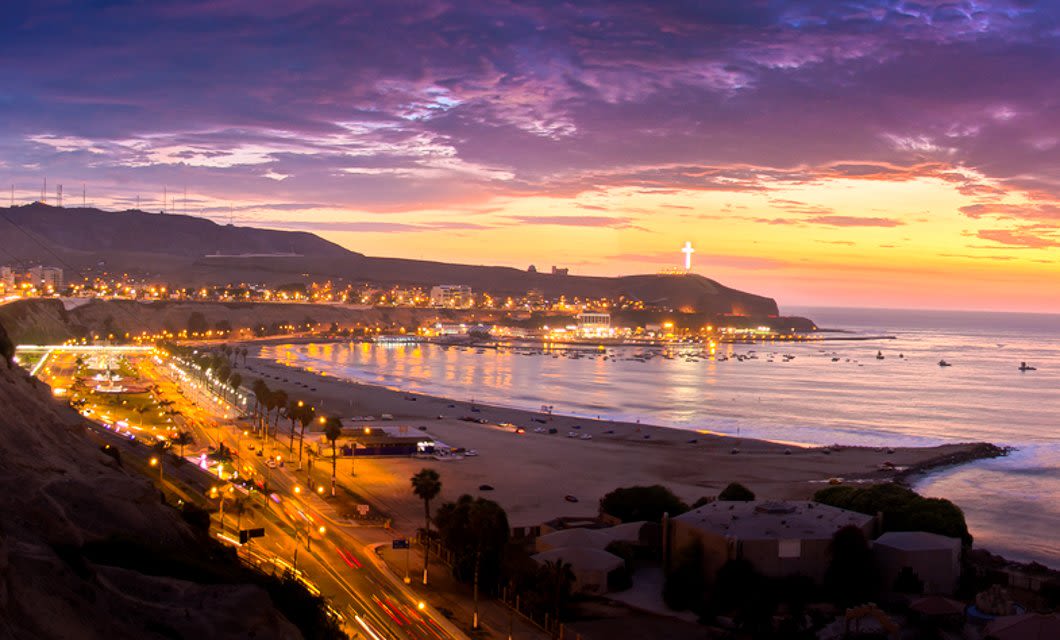