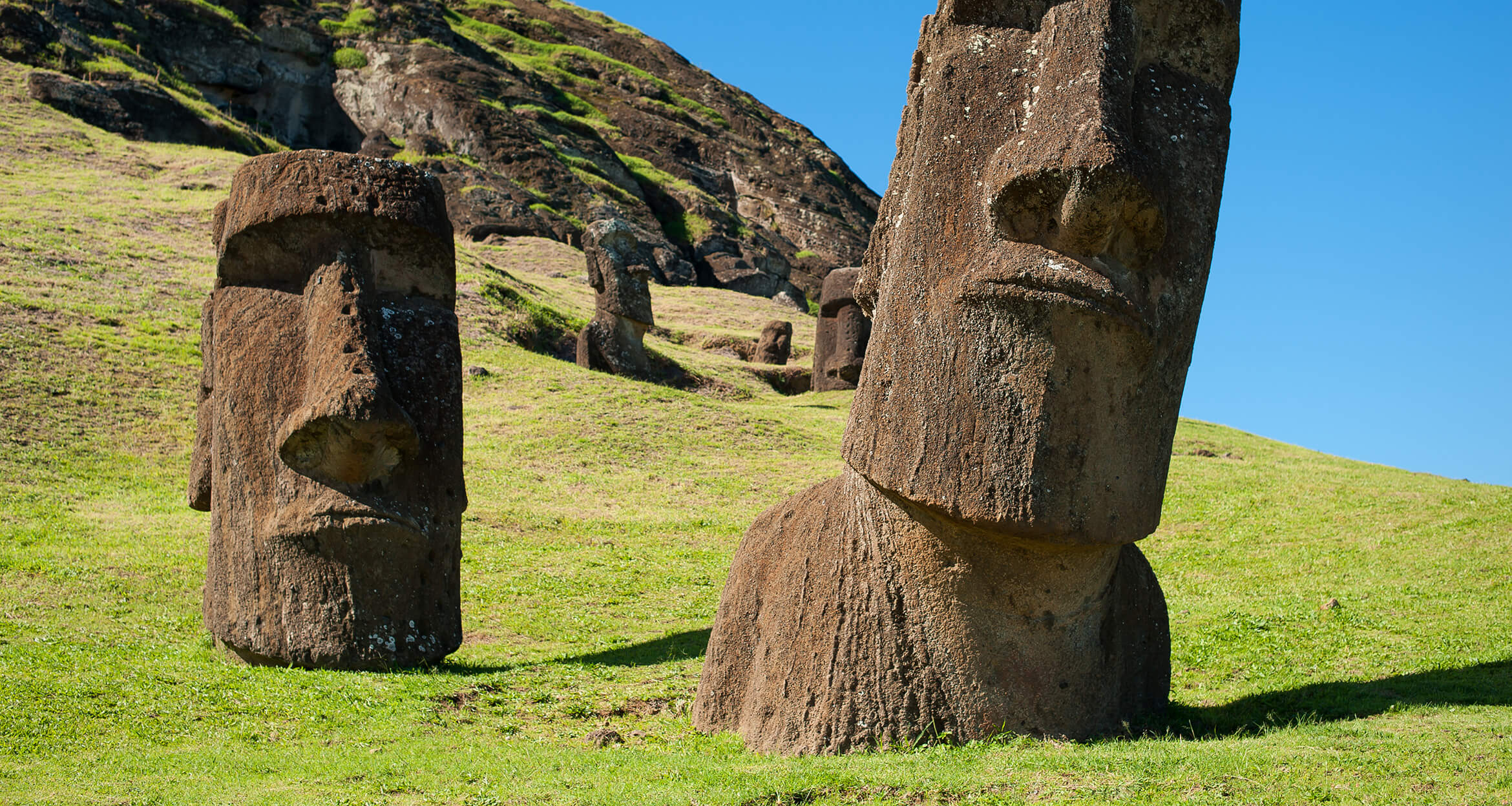 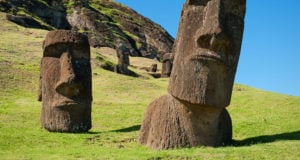 Chile offers beautiful landscapes, culture, and wines to its guests. But that’s not all. Chile is also home to some of the most amazing UNESCO World Heritage Sites, that are worth a visit. Explore Rapa Nui National Park on Easter Island, the Churches of Chiloe, Valparaiso’s historic quarter, the Humberstone and Santa Laura Saltpeter Works in the Atacama Desert, Sewell mining town, and the Andean Road System. All of which are Chile’s UNESCO World Heritage Sites.

Experience the Andes mountains, the Lake District and Buenos Aires on this Chile & Argentina Tour. Travel from Santiag...

This Easter Island and Machu Picchu tour combines two of South America’s most mysterious destinations and most fasci...

For those on a honeymoon or travelers with archeological curiosity, this Santiago & Easter Island tour combines two of...

Perfect for foodies, wine enthusiasts or a honeymoon: South America Wine Tour allows you to taste South America’s be...

To learn to tango in Buenos Aires is not only for a honeymoon. Revel in the romantic natural wonders of the Andes Lake Dis...

We’ve put together our ultimate South America itinerary – it’s an extensive list, so be prepared for qui...

Spend 10 days in the Northern Chilean Patagonia region, known as the Green Patagonia. This is the ideal destination for al...

The colonial city of Valparaíso is the oldest port in Chile and presents an excellent example of the urban and architectural development in Latin America. Today, while it is not the largest port it retains tremendous historical significance as well as being home to the Chilean House of Assembly and Senate.


The World Heritage Site is located between the sea and the first terrace, in the area where the city first developed. High above the city, there is a fantastic agglomeration of brightly painted homes. The upper and lower parts of the city are connected with 16 funicular railways (or elevators) constructed around the turn of the century when the city experienced tremendous growth.

Rapa Nui, as the locals called it, literally means the Navel of the World. Isolated in the middle of the Pacific Ocean, so far from everyone and everything, it holds a rich history, art, language, and culture. The entire island is today considered as an open-air museum with more than 600 MOAI in different stages of completion, the fascinating Orongo Village with many interesting petroglyphs, and many traditional people’s cave dwellings open to visitors.

Chiloé Island, situated in the South of Chile, in the Lakes District, is one of the largest islands in South America. This island holds a rich history with many legends and locals love to share stories of legendary shipwrecks, lost fishermen, and strange monsters. Declared UNESCO World Heritage sites, the churches on the island are made from local alerces wood.


They represent a unique example in Latin America of an outstanding form of ecclesiastical wooden architecture. It shows the combination of European and indigenous cultural traditions to building the unique form of wooden architecture that conveys the spiritual values of the communities.


Of course, these are only three of the five UNESCO World Heritage Sites in Chile. There are also the Humberstone and Santa Laura Saltpeter Works and the Sewell Mining Town. You can check out all of our Chile Tours.

Download our FREE Chile Travel Guide and get inspired to travel to Chile. Browse through 30 pages of travel planning tips and ideas – a great resource for planning your Chile dream vacation.