The Music of Peru
Peru News

The Music of Peru

If you start your Peru trip in Lima, the busy capital of Peru with a population of nearly 9 million, you’ll find plenty of impromptu dances, street musicians, dinner and dance clubs, and a wide variety of musical influences.

The bustling metropolis of Lima is a melting pot of ethnic diversity. Some mestizos have migrated to Lima from other parts of Peru, European-descended elite, Chinese and Japanese immigrants, and African-Peruvians.  These descendants of slaves worked in mines, sugar cane plantations, and cotton farms.

The result of this ethnic mixing is a rich genre called musica criolla, which incorporates African, Spanish, and native influences. It is common to see street markets, festivals, and museum shows that exhibit traditional folklore songs, music, and dance from different regions of Peru. In Lima in 2010, the National Institute of Culture sponsored a series of dances shows at the National Museum that featured some of Peru’s best dancers and musicians performing traditional jigs.

The Danza de las Tijeras or Peruvian Scissors dance is a well-known dance that features lively dancing, incredible acrobatics, and mestizo mysticism. Traditionally from the Andean highlands, male dancers would perform strange feats such as insect-eating, sword swallowing, and of course, dancing – as part of an elaborate ritual. Today, scissor dancers often perform delightful dances in bright costumes, while twirling a pair of scissors.

Another popular musical genre from Peru is musica negra, which comes straight from the Afro-Peruvian communities in Peru. Afro-Peruvians are mostly concentrated in Ica, Nazca, and the southern Peru area. While traveling in Peru from Lima to Nazca, a great stopping point along the way would be in Chincha, a rural hamlet few hours south of Lima on the coastal desert. Often there are peñas, or Afro-Peruvian music & dance celebrations played during dinner. 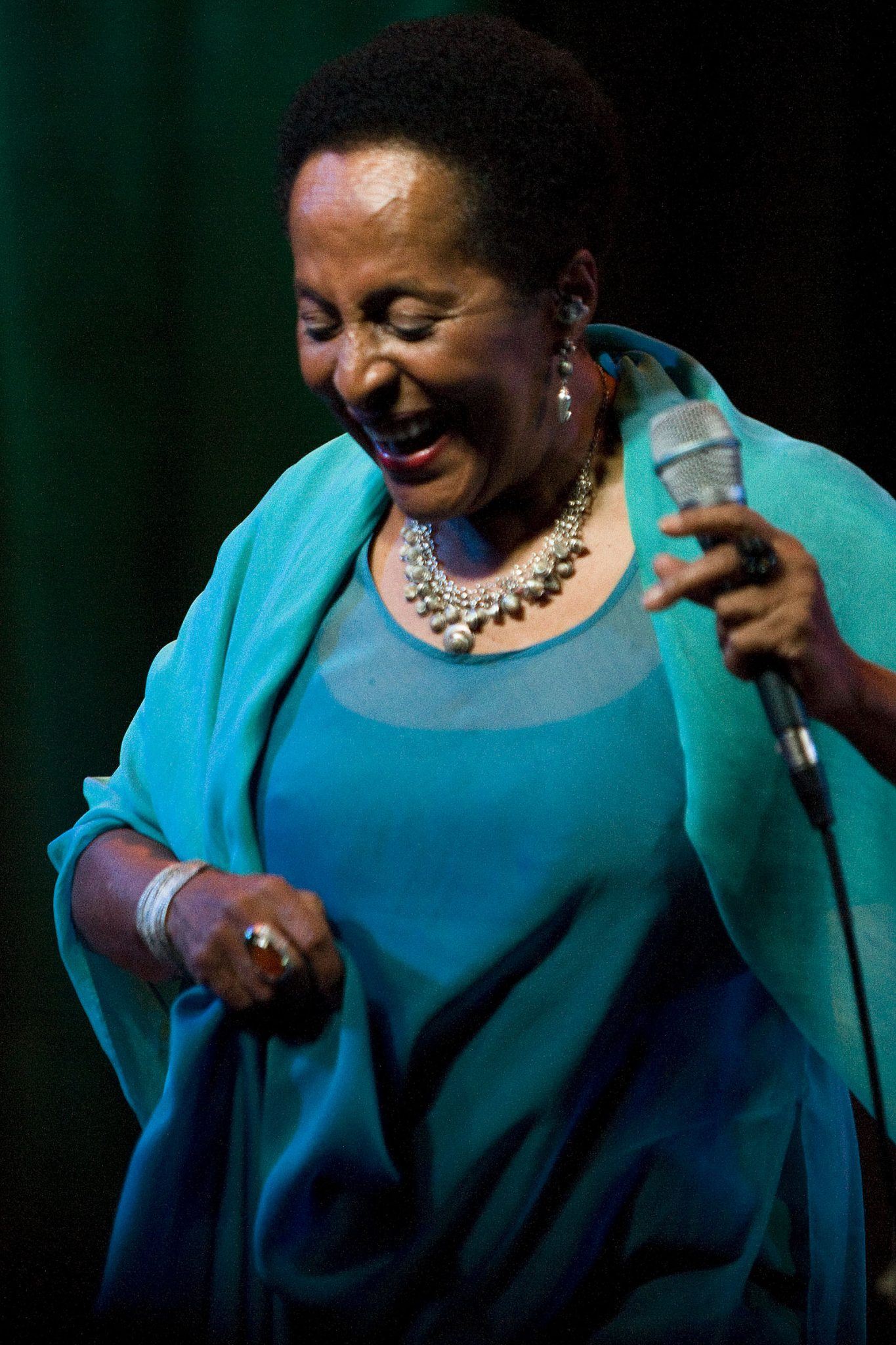 A famous Peruvian singer, Susana Baca, is known for pioneering the Afro-Peruvian musical revival. Born in Chorillos, just south of Lima, she developed a taste for music from all over Latin America music. However she also wanted to give credence to the rich African musical tradition that made Peruvian music so unique.

Since her debut album in 1995, she has produced songs that boast a strong, rich set of vocals backed up by traditional Afro-Peruvian beats that are alternatively riveting and soothing.

Baca’s talent has brought Peru’s musical offerings to the world’s attention. A world traveler, she has pioneered a musical movement that some have called an Afro-Peruvian revival. She has even mixed American styles with her own, such as her rendition of Damien Rice’s “Volcano.”

Before you set off on your next trip to Peru, check out some of the music and dance of Peru, whether by watching movies online, checking out some music CDs, or reading a music review or two. You’re sure to fall in love with the country, its culture, its scenery, its people, and of course, its music.

Interested in a Peru tour? Then check out our Peru Tours that include a trip to Cusco, where you can enjoy a night of traditional folklore music and dance, in addition to an authentic meal and a Cusco city tour. 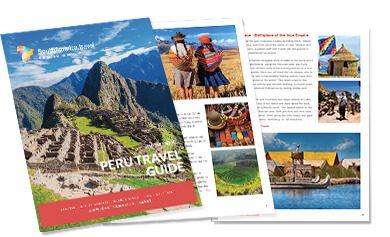