It’s no surprise that Antarctica has the coldest climate on Earth. How else would all the massive icebergs keep their structure for all these years? In fact, Antarctica’s lowest air temperature record was reached on July 21st, 1983 of -89.2 degrees Celsius at Vostok Station. Antarctica has an ice cap climate with freezing, generally extremely dry weather. The continent has an environment of extremes, with ice covered ground and below freezing temperatures for most of the year.

There are certain times of the year, where weather conditions are so intense, it would not be advised or preferable to travel. There are “Catabian winds” in Antarctica, that are fierce and can cause violent snowstorms that can last for days, and even weeks on end. These winds make it extremely dangerous to be outside. Similar to Alaska, Antarctica experiences days that have endless sunlight. Also, in contrast, Antarctica has days that are full of darkness.

The “polar summer” of endless sunlight occurs during the end of May to September. During this time, daytime temperatures range between -20 degrees Celsius to -5 degrees Celsius. This is the only time individuals are allowed and encouraged to travel to Antarctica, due to the extreme weather conditions that occur during the winter months.

Remember that even though there are certain periods, where a certain type of weather is expected, weather conditions are always subject to change. One day you might experience warm sunshine, and the next a blizzard of a snowstorm. This is a continent of extreme climates. Plan and pack accordingly. 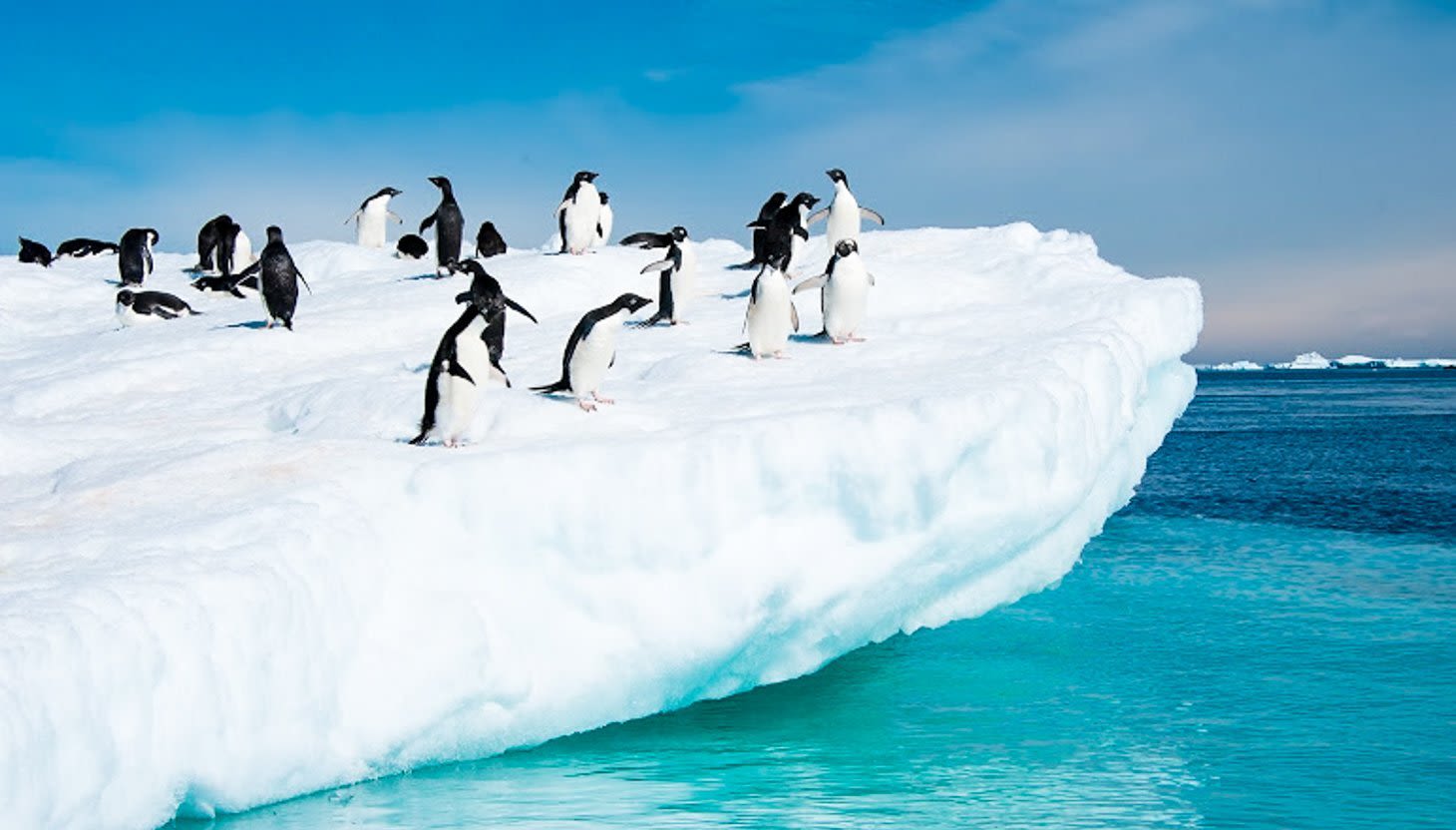