Bus service is available and has become a very popular mode of transportation for an array of South American cities. Some buses transfer travelers from Argentina, Brazil, and Bolivia into Paraguay. From Argentina, head to Buenos Aires, where a couple of long distance buses depart. In Brazil, some buses depart from São Paulo, Rio de Janeiro, and Curitiba regularly, that also arrive in Asunción. From Bolivia, you can catch a bus running from La Paz or Santa Cruz, and arrive in Chaco.

Although Paraguay is a landlocked country, some waterways allow visitors to enter the country by boat. The main waterways come from the Paraguay and Paraná Rivers. Some ferries travel from Argentina, Bolivia, and Brazil to Paraguay through these waterways. Boats that travel up the Paraguay River also make many stops at ports to the north of the border of Brazil.

There are no rail services that enter Paraguay. In the past, Paraguay was connected to Argentina by train, but unfortunately, that service has been discontinued.

Flight delays and cancellations can occur, so you may want to schedule your trip with some buffer days. You can also purchase travel insurance that would cover trip cancellation for any reason and trip delays. 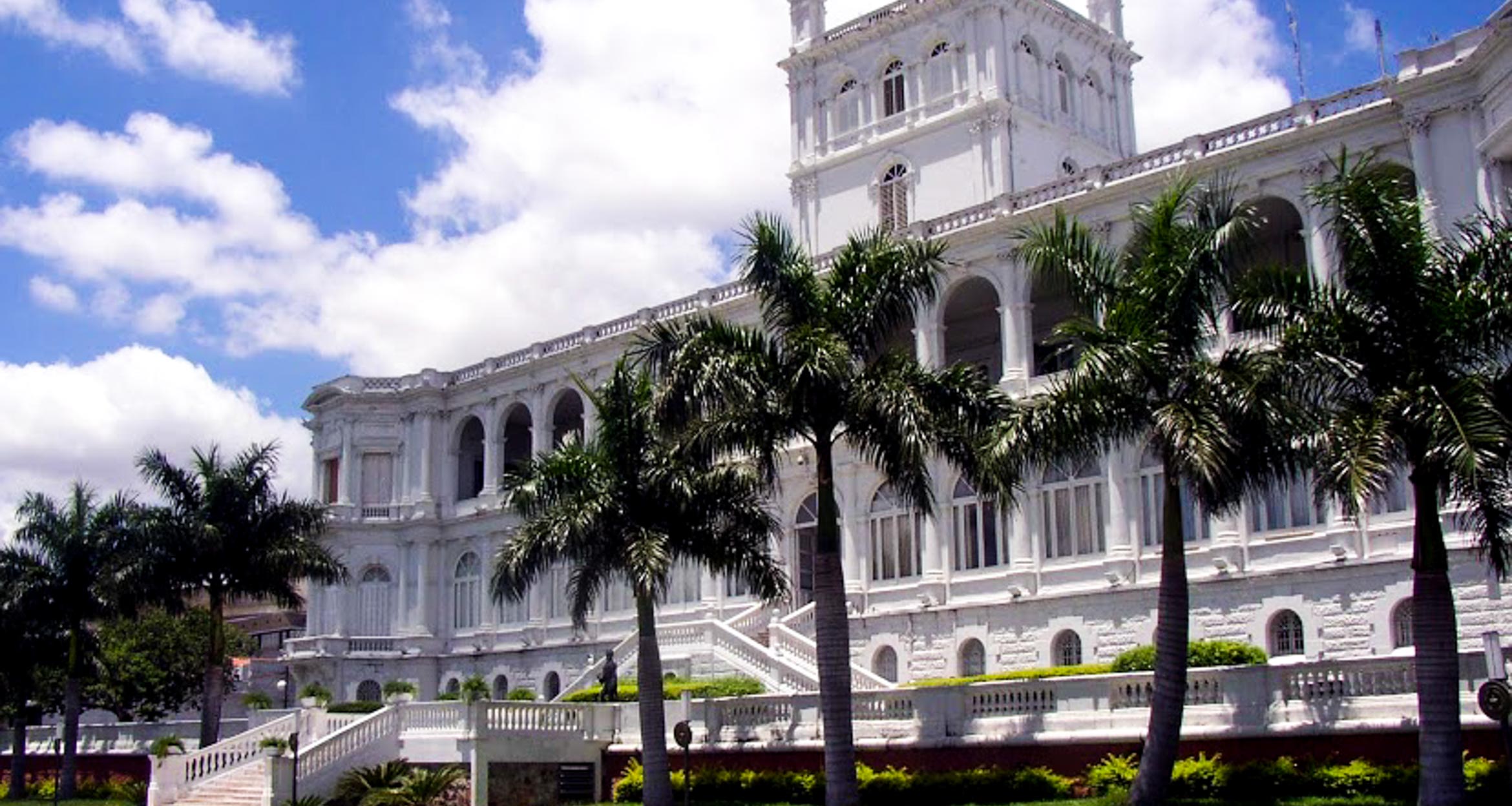